Unsafe work practices at quarry were the norm, inquest hears

Prior to David Pinkney's death at Severn quarry in 2017, risky behaviour was common, current and former employees testify
0
Jul 26, 2019 7:30 PM By: Nathan Taylor 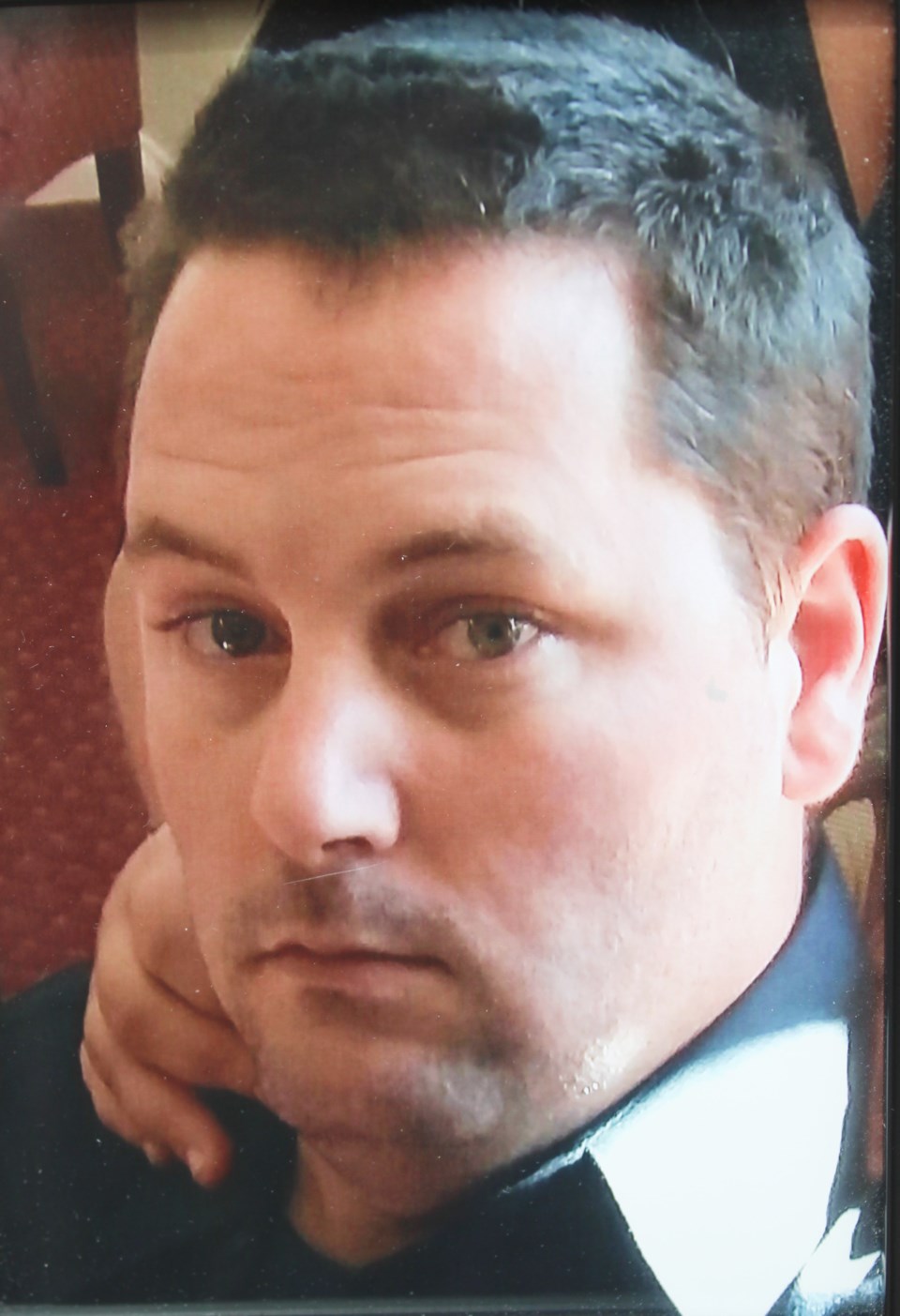 Before an Orillia man died at a local quarry in 2017, unsafe work practices were common, an inquest heard Friday.

During Day 4 of a coroner’s inquest into the death of David Pinkney at Walker Aggregates’ quarry in Severn Township, a former employee and a current employee provided testimony in an Orillia courtroom.

Despite “pretty extensive” training, the former employee acknowledged workers were often seen violating safety guidelines by using the bucket of a skid steer as a work platform and by not using the lock-and-tag system, which ensures machinery cannot be turned on while they are completing tasks such as clearing snow and ice from conveyors.

When asked if he ever saw people using the skid-steer bucket as a work platform, the former employee said, “100 per cent.” His answer was identical when he was asked if he had ever done the same.

Because OrilliaMatters has not been able to attend all of the inquest dates, during which other employees who were also said to have violated safety guidelines testified, we are not naming the witnesses.

The former employee was asked why he worked in an unsafe manner.

“I’m very green to the industry and there were several times when I questioned why I did it,” he said. “As silly as it sounds, it’s monkey see, monkey do, and I just went along with it.”

He became a member of the joint health and safety committee after about two years on the job.

“I tried to change other people’s ways,” he said, but added some of the workers who had been there longer were “very stubborn” when it came to change.

He said he raised concerns with his superiors, who agreed certain work practices shouldn’t have been happening.

“But then no action was actually taken on site.”

He felt his direct supervisor waited until he “got tired of asking.”

“People were being disciplined,” he explained, adding some were “let go.”

Pinkney, 31, died just after 3:30 p.m. on Feb. 6, 2017. He and two co-workers were removing ice and snow from a conveyor at the quarry, at 2646 Nichols Line, preparing for another aggregate season after the annual winter shutdown.

Pinkney was in a skid-steer bucket, using a torch and a metal bar to remove ice from the conveyor belt. The bar he was using got caught in the belt and Pinkney was pulled in, causing fatal injuries.

While the former employee testified the company cracked down on safety violations following Pinkney’s death, he said some employees didn’t seem to get the message.

He recalled a time the metal detector went off, indicating metal was among the rubble on the conveyor belt. He said he told co-workers they couldn’t walk onto the belt to remove the metal until they had locked out and tagged out. When he took his tag off, he said two other people who were on the belt hadn’t employed the lock-and-tag system.

“I still couldn’t believe it was happening,” he said.

Those who were working in an unsafe manner, such as using the skid-steer loader as a work platform, told him it was the fastest way to get the job done, he said, despite there being no rush to complete the work.

It was frustrating, he said, to be on the joint health and safety committee and not have his concerns taken seriously.

“Core management on site needs to interact with the safety committee by having their back,” he said.

Another employee, who has worked at the Severn quarry for more than 15 years, agreed.

Mara Goldstein, the inquest coroner, asked him if he felt like management had his back as a joint health and safety committee member.

“Not at the Severn quarry, no,” said the man, who still works there and has been on the committee since his first year with the company.

Despite that, he said, “things have definitely changed” when it comes to health and safety.

Walker Aggregates has since implemented a zero-tolerance policy and he said workers are no longer using the skid-steer bucket as a work platform and they are properly using the lock-and-tag system — both as a result of Pinkney’s accident.

“There’s more awareness about doing that kind of work,” he said.

Walker Aggregates has since completed a risk assessment of safe working procedures.

One member of the five-person jury asked the current employee if he felt there would be any benefit to having a risk assessment undertaken externally.

“I think it would help,” he answered.

He said he had read the report regarding Pinkney's death. Dennis Chronopoulos, counsel to the coroner, asked if it would benefit all employees to read the report.

The employee said that likely wouldn't help, as there was "a lot of bitterness" and "blame" being passed around about the incident after it occurred, and he worried their reading the report would cause those sentiments to resurface.

More evidence will be presented Monday, when the inquest is expected to conclude.

The jury is being asked to determine how, when, where, why and by what means Pinkney died, and to make recommendations that could lead to safer workplaces at quarries.

Local elementary school students won't be getting report cards
Jan 22, 2020 7:30 AM
Comments
We welcome your feedback and encourage you to share your thoughts on this story. We ask that you be respectful of others and their points of view, refrain from personal attacks and stay on topic. To learn about our commenting policies and how we moderate, please read our Community Guidelines.