‘We have to stand up’ to Ford cuts, say county councillors

Discussion sparked at county council by cancellation of interlibrary loan program; 'This is having a drastic effect on us,' said Ramara deputy mayor
Apr 23, 2019 6:30 PM By: Jessica Owen 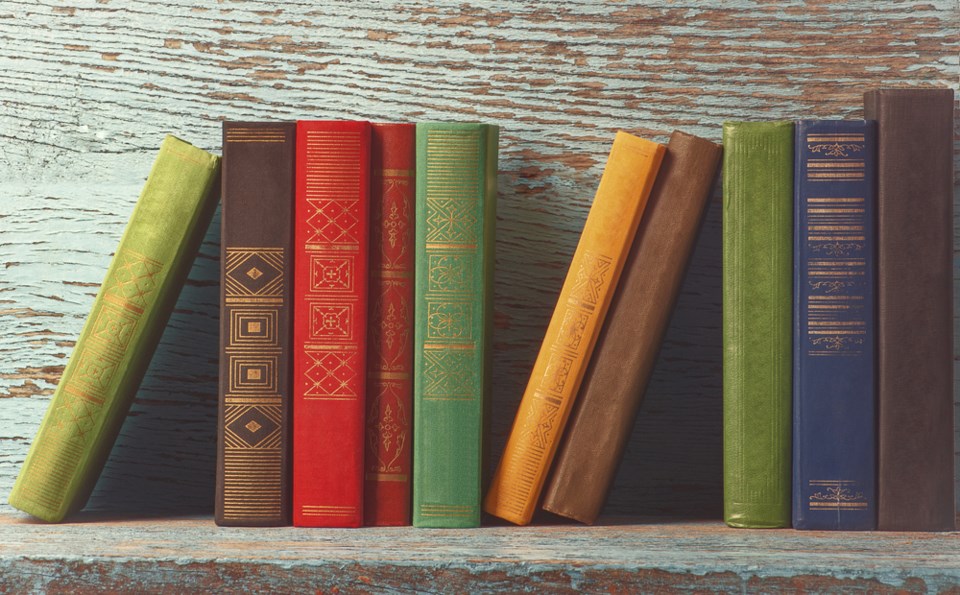 Hoping to check out a more obscure title from your local library?

If you live in a rural community, you might be out of luck with announcement of the cancellation of the interlibrary loan program Ontario-wide late last week.

While libraries across Simcoe County were scrambling to collect all their currently on-loan titles from residents before the final courier on Wednesday, discussion about the loss of the program and the impact it would have on residents took centre stage Tuesday.

Ramara Deputy Mayor John O’Donnell suggested council send a letter to the province expressing concern over the cut, setting off a bigger discussion about all the cuts being announced at the provincial level.

“I am sympathetic with the cause, however, if we choose to send a letter about this, rest assured we’re going to be asked also to send a similar letter for conservation authorities and a similar letter for the Simcoe Muskoka District Health Unit. We don’t know what’s going on for paramedics. We know there’s an announcement coming about police services funding being cut,” said Innisfil Mayor Lynn Dollin.

“There’s a lot happening, and to me, the big impact, we all knew. The Minister of Finance is very fond of saying that the former government was spending $40 million a day more than it was taking in,” she said.

The loss of the interlibrary loan program was a decision by the Southern Ontario Library Service (SOLS) after being informed that their annual budget from the provincial government would be cut in half, from $3 million annually to $1.5 million.

The purpose of SOLS is to provide efficiencies and cost-savings for libraries across Ontario by arranging inter-library loans, professional development for librarians and negotiating contracts for online and e-resources.

“Sitting here as a councillor for this organization and for my municipality, the downloading this government keeps putting on our infrastructure – we have to stand up," said Meadows.

"We have to have a voice. We have to speak up against these things that are happening... as a group,” he said.

“This is having a drastic effect on us,” added O’Donnell.

Gayle Hall, chief librarian and CEO of the Simcoe County Library Co-operative, told county council on Tuesday that the county was only informed on Thursday afternoon about the cuts.

“The cut in the interlibrary loan system and the courier service means that there’s no longer resource sharing. It will have the biggest impact on small libraries where their collections aren’t very big,” said Hall. “The larger libraries like Toronto, Hamilton and Ottawa, were net lenders, rather than net borrowers. It will not have a huge impact on them.”

O’Donnell stood firm in his belief that the county should make its stance known.

“This is not going to affect the big cities like Toronto, Ottawa or Hamilton. But it does affect our small, rural municipalities. So, I think we have to push back,” he said.

County council voted to refer the initiative back to county staff for a further report on specific data that can be included in a letter council would send to the province.