YMCA holding out hope Geneva Park can be preserved

Organization wants to be able to 'maintain the stability of our association as a charity and preserve the park,' CEO says
Mar 24, 2021 8:45 AM By: Nathan Taylor 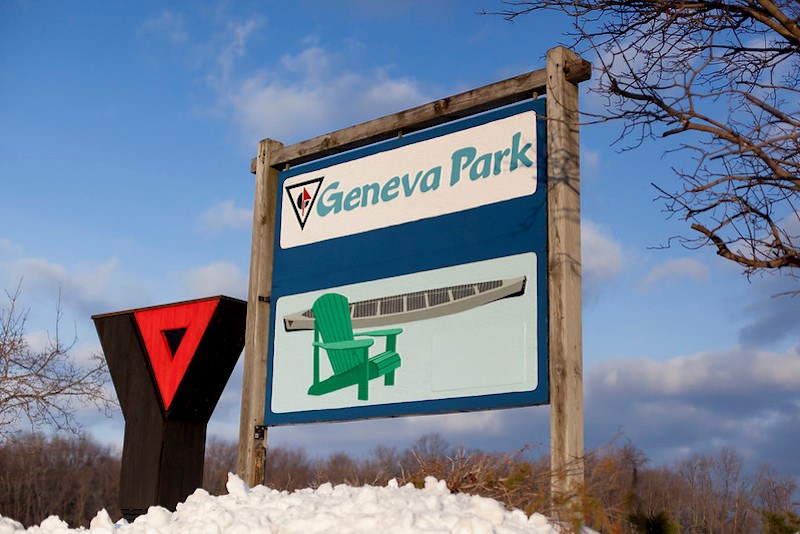 Selling the YMCA Geneva Park Leadership Centre is not the immediate goal of the organization, though it is still a possibility.

As a result of challenges posed by the COVID-19 pandemic, the YMCA of Simcoe/Muskoka announced in January its intention to sell the sprawling property and its buildings on the shore of Lake Couchiching in Ramara Township.

On Tuesday, CEO Jill Tettmann said the organization has secured a real-estate adviser to help guide the process of “looking for solutions and options for the Geneva Park property.”

“This is not about selling right now,” she said, adding the YMCA is open to having conversations with those interested in the future of the more than 100-year-old operation. “Our preference would be to maintain the stability of our association as a charity and preserve the park.”

An online petition by a group called Friends of Geneva Park had garnered almost 1,000 signatures as of Tuesday afternoon.

Prior to the YMCA’s announcement of its intention to sell the property, “There was no consultation with stakeholders, donors, community or environmental groups, nor were partnership initiatives or alternative fundraising appeals explored,” the petition stated.

“We are actively going down that route now,” Tettmann said. “We are committed to a very open, fair and transparent process.”

The Orillia man has had a connection to the site all of his life, having spent his summers there.

“It’s been an integral part of my life for every one of my 75 years,” he said.

Ball said he was “delighted” to hear the YMCA is open to hearing from those who are interested in preserving Geneva Park.

“We sort of hoped for that, but this confirms it. We are waiting with bated breath to see what’s coming,” he said.

Ball is involved with a group called the Geneva Park Legacy Alliance, which includes people from around the world who have had some sort of connection to or interest in the property over the years.

“We look forward to having someone sit down and talk with (the YMCA),” he said, but added, “For us to scramble and try to put together a viable proposition in a month or so is a tall order.”

He said it would be helpful to know how much money is needed to preserve Geneva Park so those who want to save it can “find a more dependable revenue stream to support it.”

Tettmann said there has been plenty of interest in the property, but no formal conversations have been had with anyone who might be looking to buy it. Anyone who has expressed interest has been asked to wait for the process with the real-estate adviser to begin.

She said more information about that process and the adviser is expected to be released next week.

Anyone who wants to receive updates about the process or ask questions can do so through the YMCA of Simcoe/Muskoka website.