Caleb Near competed against some of the best swimmers in Canada
Apr 11, 2019 4:45 PM By: OrilliaMatters Staff 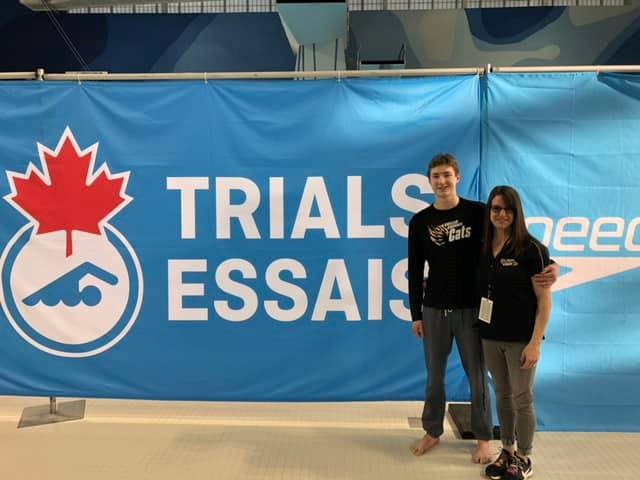 Several Olympians were entered in the competition with the hopes of qualifying for FINA World Championships July 12-28 in Gwangju, Korea.

“Caleb enjoys racing at a high level meet, he doesn’t let the pressure of the tough competition get to him,” said his coach, Meredith Thompson-Edwards.

Caleb is currently competing in Quebec at the 2019 Eastern Canadian Swimming Championships where he hopes to get on the podium.