'This is a great way to introduce kids to the game and introduce them to a sport that we wholeheartedly missed last year,' says Coldwater Minor Hockey official
Jun 19, 2021 11:45 AM By: Tyler Evans 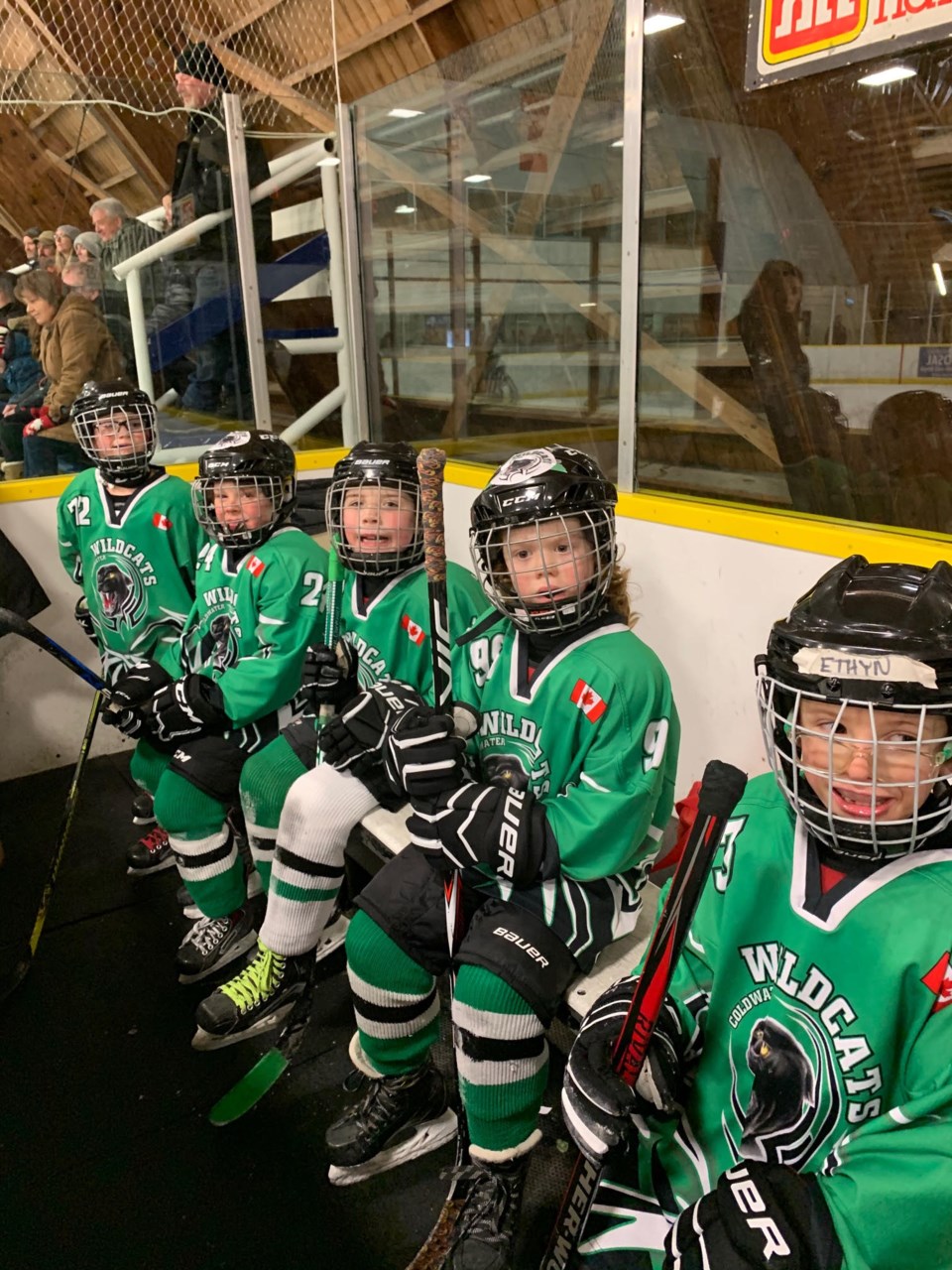 Coldwater Minor Hockey's application to host the First Shift program was successful. The program paves the way for newcomers to join the game of hockey.Contributed photo

Coldwater Minor Hockey (CMH) has been selected to host the nationwide First Shift program for the upcoming season. The program was put in place by the NHL, NHL Players Association, and Bauer as a way to introduce new players to the game.

Players ages six to ten years old who have not previously registered to play hockey in Canada can register for $229.99.

Players receive six weeks of beginners' instructional practice sessions and full protective gear from head to toe - including skates, a stick, gloves, a helmet combo including a face mask, shoulder and elbow pads, pants, shin guards, neck guard, a jock or jill under protective shorts, a hockey bag, socks, and a jersey.

“This program helps new parents to the game who don't have to worry about going to the store and figuring out what their kid needs. It also gives kids an opportunity to learn how to play the game,” explained Karen Aigeldinger, treasurer for CMH.

“After that, we try and entice them to join CMH and play with us,”

The First Shift program begins in October and registration opened this past Monday at noon. Already around 15 players have registered for the program and there are now only 15 additional spots remaining. To sign up your child, click here.

“We are the only organization in our area that has the program this year, so we’ve gotten some kids from Ramara, Oro-Medonte, and Orillia. It’s nice to see a good mix of kids from all over our community,” Aigeldinger said.

“This is a great way to introduce kids to the game and introduce them to a sport that we wholeheartedly missed last year.”

This past fall, CMH players were only on the ice for about half a season before pandemic restrictions put a halt to hockey operations. Despite the uncertainty around the upcoming season, Aigeldinger expects there to be more interest in the game than ever before.

“At this point, we are matching registration numbers that we’ve had in previous years. We are right around the same numbers already and we only opened up registration a couple of weeks ago,” she said.

“We’ve had a lot of people asking are we looking at full hockey this year? And at this point we definitely are; we are full steam ahead for a full season barring a worsening to the COVID situation.”

Aigeldinger says the upcoming season holds more significance than any hockey season in the past. The players are chomping at the bit for a return to normalcy.

“As much as the game is about skill, it’s also about being a part of a team and a part of the community - that’s the aspect that we want to get kids back involved with,” she said.

“Last year kids were just happy to skate and be on the ice with their buddies, so we are definitely looking forward to getting kids back to actually playing the game of hockey.”