Longtime Barrie Colts coach had been diagnosed with stomach cancer and completed chemotherapy at the Barrie hospital in April
Jul 26, 2020 1:25 PM By: Raymond Bowe 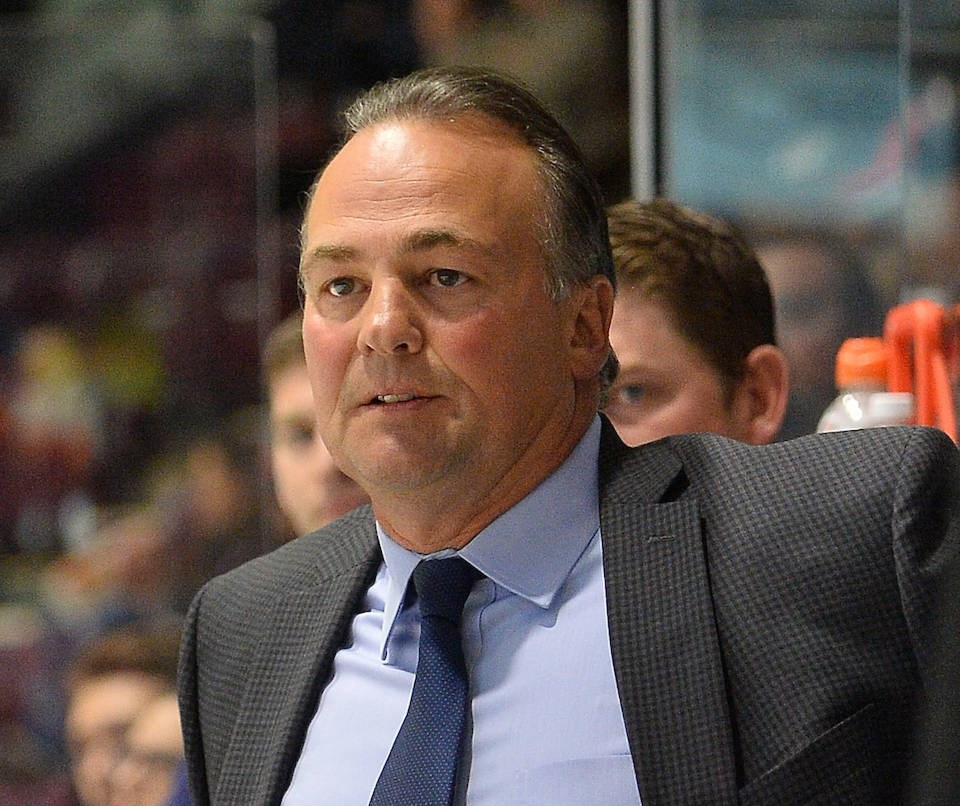 "My dad is back in his fight against cancer due to a resurgence of this terrible disease," Eric Hawerchuk said in a tweet Sunday morning. "We are praying for him and he will continue to fight hard."

My dad is back in his fight against cancer due to a resurgence of this terrible disease. We are praying for him and he will continue to fight hard ❤️#HawerchukStrong

After taking a leave of absence from the local Ontario Hockey League team last summer, it was announced in October 2019 that the Colts coach and Hockey Hall of Famer had been diagnosed with stomach cancer.

Last fall, Hawerchuk told TSN he suffered from acid reflux symptoms in the summer and doctors found a tumour in his stomach in late August 2019.

In January, Eric said his dad was recovering in hospital from a successful gastrectomy.

In April, Hawerchuk finished his final round of chemotherapy at Royal Victoria Regional Health Centre in Barrie.

In an interview with BarrieToday at that time, Hawerchuk said he hoped to return to the Colts' bench for next season.

"There's some tough days, but you know what? You wake up and when you see that sun come up over the rise, it's a privilege," Hawerchuk said in April when his chemo treatments had concluded.

"You learn a lot about yourself and just life in general," he added. "It puts things in perspective, that's for sure. You try and enjoy every minute of every day."

Having his family there with him through his battle with cancer has been a tremendous source of support for Hawerchuk. He said he was fortunate that his wife, Crystal, and kids — Eric, Ben and Alexis — have been there with him.

On Nov. 23, 2019, Hawerchuk took part in an on-ice ceremony at a Colts game and received a boisterous ovation from the fans as the team honoured some of its former players, including his son, Ben.

The 57-year-old Toronto native has coached the Barrie Colts since the 2010-11 season and is the longest-serving coach in franchise history.

As an NHLer, Hawerchuk had 518 goals and 891 assists in 1,888 regular-season games with Winnipeg, Buffalo, St. Louis and Philadelphia. He was inducted into the Hall of Fame in 2001.

— With files from Gene Pereira

About the Author: Raymond Bowe