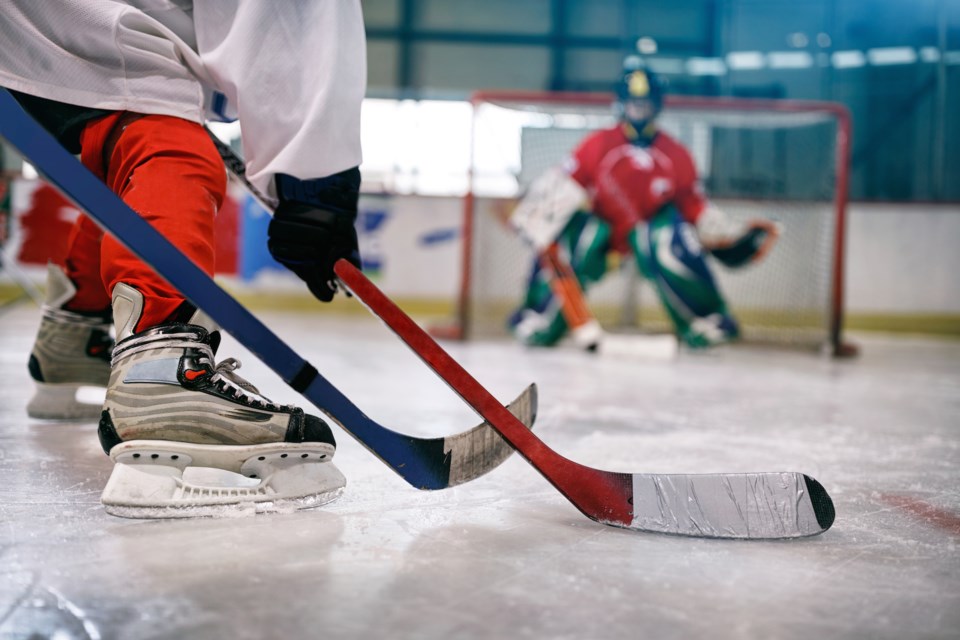 NEWS RELEASE
ORILLIA TERRIERS MINOR BANTAMS
*************************
The Rama First Nation Minor Bantam Orillia A Terriers competed in the International Silver Stick in Newmarket earlier this month. Orillia opened the tournament with a 6-3 win over Jimmy John’s from Detroit. Orillia’s second game was a hard-fought battle against eventual tournament champions, the Woodstock Jr Navy Jets; Orillia lost 2-0. Orillia then skated to a 1-1 draw against Hespeler Shamrocks in game three of the round robin.

The Terriers found themselves in a must-win situation to earn a berth into the semi-finals against the Clarington Toros. Orillia missed out advancing by the slimmest of margins, tying the game 1-1. Orillia had stellar goaltending all weekend from Jackson Mitchell and Sam Neely. Orillia had points from Jakson Gerrard (1g, 2a), Kaiden Robitaille (1g, 1a), Owenn Banks (1g, 1a), Dawson Mattison (1g, 1a), Whyatt Winkel (2a), Brock Jeffels (1g), Nolan Inglis (1g), Mason Burnett (1g), Charlie Kearns (1g), Sam Laughlin (1a), Dylan Arnold (1a), Jhett Winkel (1a). Jonah Teahen was unable to play as he was still recovering from injury.

Orillia finished the regular season with three wins and one loss in their final four games of league action. Orillia opened the home stretch with a 4-3 win against the Innisfil Winterhawks. Mitchell was in net for the win. Orillia then lost a close game against the Barrie Colts second entry team 2-1. Sam Neely was in net for the loss in front of the home crowd. Orillia then earned back-to-back shutout victories in the final two games of the season. The first game was 4-0 against the Bradford Bulldogs, followed by a 5-0 whitewash of the TNT Tornados. Both Neely and Mitchell earned a shutout. Orillia’s offence down the stretch came from Mattison (3g, 2a), Jeffels (2g, 2a), Robitaille (2g, 2a), Banks (2g, 2a), J. Winkel (4a), Inglis (1g, 2a), Laughlin (1g, 2a), Gerrard (1g, 2a), Quinn McConnell (3a), Arnold (1g, 1a), Andrew Thorn (2a), Teahen (1g), Burnett (1a), Kearns (1g) and Whyatt Winkel (1a) during that stretch.

Orillia will now battle the Innisfil Winterhawks in the first round of OMHA playdowns.