'Penetang is the only arena around that's not allowing anyone to use the changerooms,' says official, noting team 'might have to go to Midland'
Oct 21, 2020 8:30 PM By: Mehreen Shahid 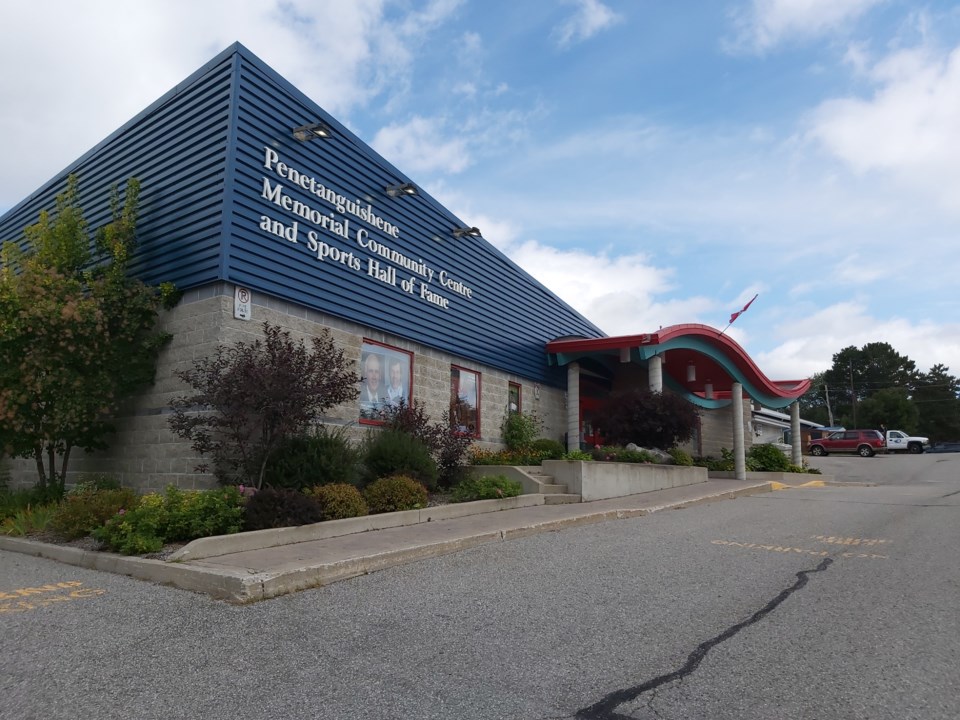 The Penetang Junior C Kings may have to consider other options to deal with COVID-related impacts after being turned down for ice fee reductions.

Town council made the decision after staff presented a report upon request by Coun. George Vadeboncoeur.

"I think the Kings are a fixture in our community and I would like to support them," he said at the recent meeting, trying to make a case for the request for a fee waiver or reduction.

"We have the financial ability through our grants from the government to help cover COVID costs. I think we have some flexibility there to offer some assistance."

However, he did not garner any support from his fellow councillors.

"Unfortunately, I can't agree with Coun. Vadeboncoeur," said Mayor Doug Leroux. "They bring a lot of good to the municipality but on the other hand we have so many organizations looking for assistance. We have the YMCA coming up. It comes to the point where do you draw the line?"

Jim Brown, president of Penetang Jr. C Kings, said he is not surprised by the way things went.

"I'm sure the town is trying to save every nickel they can and I can understand the other expenses," he said. "My old saying is, 'you don't ask, you don't get.' I'm not surprised, but then again if it had happened, it would have helped. I know they wouldn't give it to us for free, but every little bit would have helped."

Brown said the team, which garners its funds from sponsorships, spends up to $25,000 per season for ice rentals.

Recreation director Sherry Desjardins said the current rates for prime ice-time is $179 per 50-minute session. The rates will be going up to $182 for the 2021/2022 season.

"We consume a couple hours every Wednesday night and a few hours on Fridays for games," said Brown. "It's $1,000 to hold a game, that includes referee fees and ice fees."

While there is some money in the bank to get the team through some practices, he said, "If I can't have fans in the stands, it's harder to convince sponsors to put their names on the jerseys."

A couple other issues, Brown said, were compelling the team's management to re-think their season for 2020/2021.

"Right now, Penetang is the only arena around that's not allowing anyone to use the changerooms," he said. "We have to prepare for a season as of Dec. 4. and we might have to go to Midland if we don't have changerooms soon."

Brown said Friday night hockey is a big part of the town, and there's going to be some discouragement if the Kings can't play.

"But we're living in a time now where people don't leave their house, so it's kind of understandable," he added.

Orillia Lady Kings are taking their talents down south to the NCAA
Nov 12, 2020 7:30 PM
Comments
We welcome your feedback and encourage you to share your thoughts. We ask that you be respectful of others and their points of view, refrain from personal attacks and stay on topic. To learn about our commenting policies and how we moderate, please read our Community Guidelines.