Bessie Sullivan takes over for Suzanne Campbell; 'When the position came up, I thought that it was a good move for me'
Jul 12, 2021 9:30 AM By: Nathan Taylor 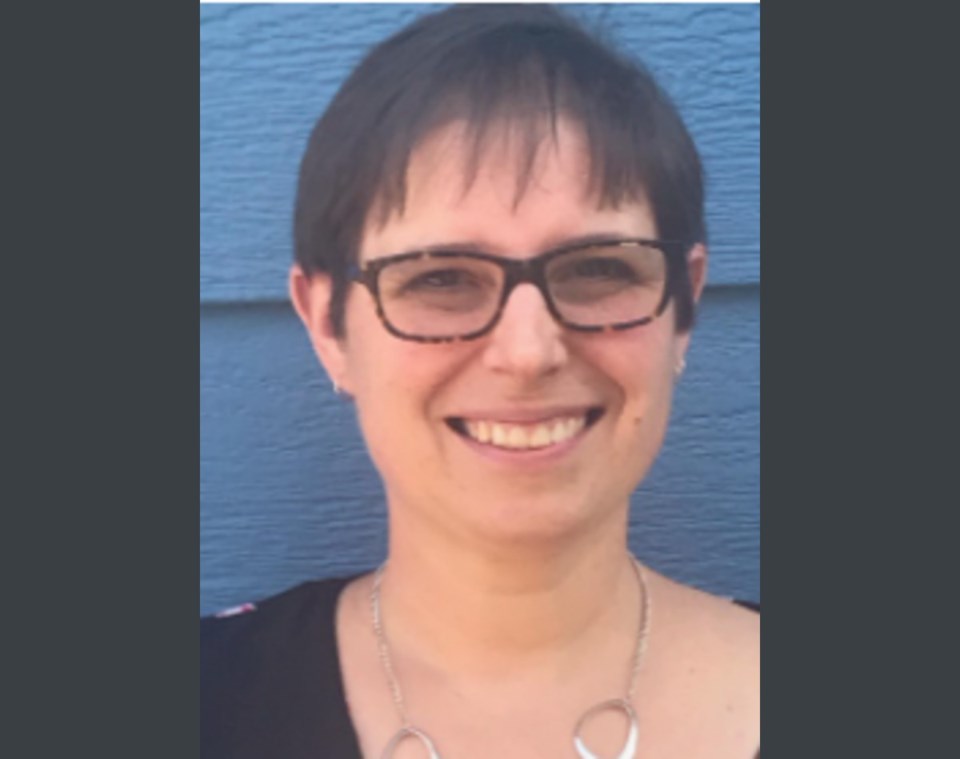 The new CEO of the Orillia Public Library is looking forward to a change of pace after more than 20 years in different library environments.

Bessie Sullivan began her new job in Orillia, taking over for the retiring Suzanne Campbell, June 21.

She previously spent 12 years as CEO of the Haliburton County Public Library. Before that, she worked for a decade for the Kingston Frontenac Public Library as branch librarian for three of its urban branches.

Now, for the first time in her career, she will work in a one-branch system in Orillia.

“It’s easier from the perspective of politics,” Sullivan said, noting working in a county system required her to report to various municipal councils. “That’s a lot of councils and each one has different needs.”

She had the best interests of the community and library in mind when she decided to move on from Haliburton.

“I do think that leaders can only be effective for so long, and I had come to the end of what I was going to be able to do in Haliburton,” she said.

She had visited Orillia before and liked it here.

“So, when the position came up, I thought that it was a good move for me,” she said.

She brings with her a wealth of experience in libraries, not only from her previous roles but also with the Administrators of Rural and Urban Libraries of Ontario and the Ontario Public Library Association, with which she held executive positions.

“Networking with other library systems is always valuable,” she said. “Being able to utilize the hive mind is helpful.”

Libraries have always been Sullivan’s passion, but it took her some time to get into that line of work.

She received her master’s degree in library and information science, but, at the time, she was married with children and living in an area where no library jobs were available. So, she got into finance and worked for an investment company and a credit union.

“The skills that I picked up there were invaluable, but what I didn’t like was working for a bottom line,” she said, adding libraries do sell some items, but “it’s for the people’s good and we’re not generally asking them to spend money.”

Taking on a new job in a new town during a pandemic had its challenges.

Her first interview was conducted remotely. The second one was supposed to happen in person, but the province’s stay-at-home order meant it, too, would take place online.

It made for an interesting first day on the job.

“I showed up on my first day having not been in the building and having not met anyone in person,” she said.

“It’s really big. It’s much bigger than a usual library for a city this size, which is great. You can never have enough space.”

She was welcomed by a helpful staff, eager to aid in her acclimatization.

Sullivan also had a week to work with Campbell as she transitioned into her new role, and she said her goal is to continue to focus on some of the priorities of her predecessor.

“Suzanne had initiated an awful lot of really important work, so a lot of things are in place,” she said.

She does plan to put her background in finance to work in an effort to bring in more funding.

“It’s harder and harder to raise funds, so that’s an area I will be looking at,” she said.