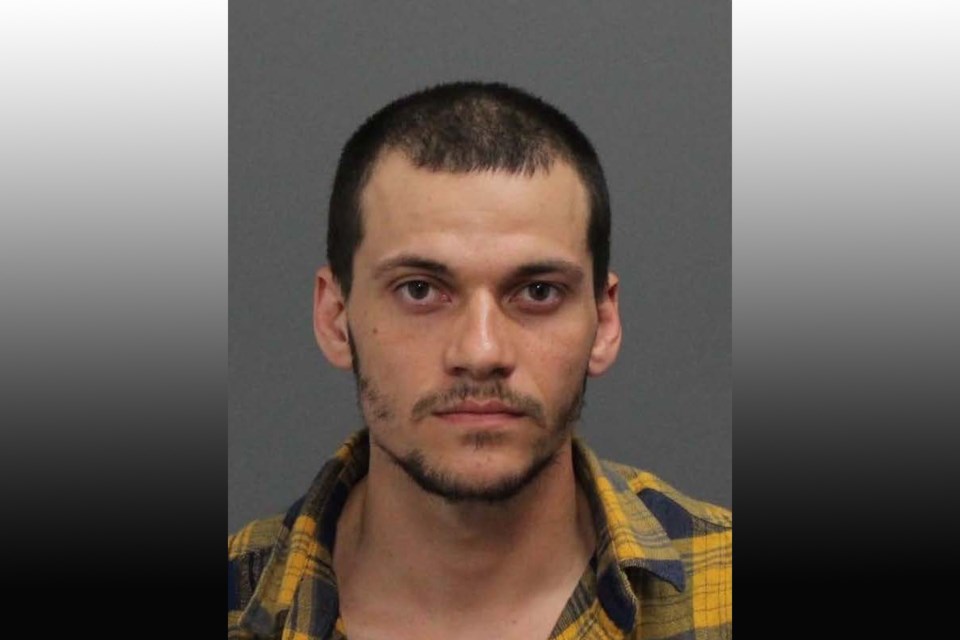 NEWS RELEASE
ONTARIO PROVINCIAL POLICE
****************************
The Ontario Provincial Police (OPP) has now obtained a Canada-wide warrant for the arrest of an eastern Ontario resident more than five years after the murder of Frederick "John" Hatch.

Frederick "John" Hatch was last seen alive on the afternoon of Dec. 16, 2015 in the area of West Hunt Club Road and Merivale Road in Nepean. His body was discovered 450 kms away near the Town of Erin, Ont. in the early morning of Dec. 17, 2015.

The OPP has obtained a Canada Wide Warrant for the arrest of Danick Miguel Bourgeois, aged 29 years of St. Albert, Ont. The accused is charged with second degree murder and is urged to surrender to the nearest police service immediately.

A $50,000 reward remains in effect for information leading to the arrest and conviction of the person(s) responsible for the murder of Frederick "John" Hatch.

Anyone knowing the whereabouts of Danick Miguel Bourgeois is urged to call the OPP's dedicated tip line toll-free at 1-833-517-8477, their local police service, or contact Crime Stoppers at 1-800-222-8477 (TIPS) if they wish to remain anonymous.

If anyone sees Bourgeois, do not approach him directly - call your local police service.