Phil DeBruyne has a background in law enforcement and is involved in many community non-profit organizations
Sep 15, 2020 1:30 PM By: MidlandToday Staff 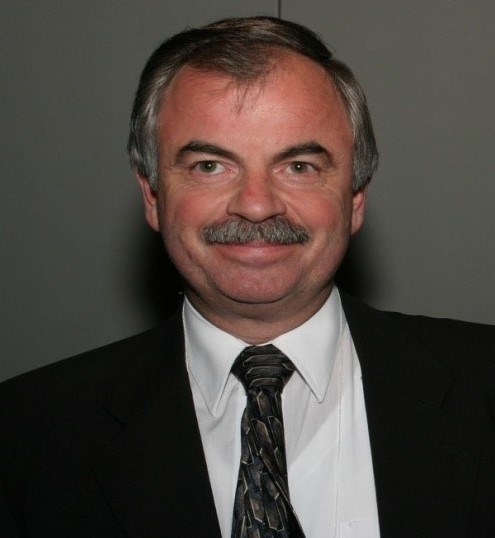 Penetanguishene resident Phil DeBruyne was inducted to the town's police services board at its meeting Monday. Supplied photo.

The Penetanguishene police services board (PSB) welcomed a new member to its quorum.

Phil DeBruyne was inducted during a short ceremony at the beginning of the board's meeting held virtually Monday.

He comes from a career in law enforcement spanning over 35 years (1974 – 2010). He has been part of municipal police and has worked at the Ontario Police College (OPC) for over 26 years.

While at the OPC, DeBruyne completed a secondment (1997–2002) to the Campbell Report Implementation Project (the implementation of the recommendations into the investigation of Paul Bernardo) in Toronto and a one-year secondment (2009 – 2010) to the Centre of Forensic Sciences in Toronto, until his retirement in 2010.

DeBruyne has an undergraduate degree in Bachelor of Human Services – Police Studies from Georgian College, and Master of Adult Education degree from St. Francis Xavier University, Nova Scotia. He has published and lectured at the post-secondary level on the topics of civilian and police governance, police oversight, and professional standards, and ethics.

Shopping locally during pandemic can come with some challenges
Sep 28, 2020 9:54 AM

Resident brings road-paving problems to Tiny council
Sep 27, 2020 4:59 PM
Comments
We welcome your feedback and encourage you to share your thoughts. We ask that you be respectful of others and their points of view, refrain from personal attacks and stay on topic. To learn about our commenting policies and how we moderate, please read our Community Guidelines.