Shopping locally during pandemic can come with some challenges 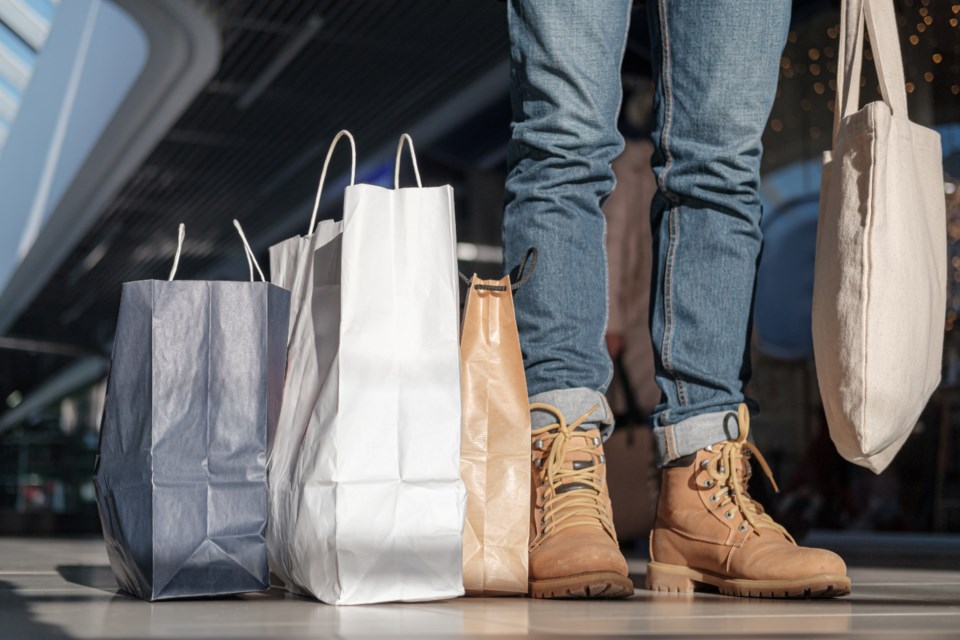 One of the big messages to come out of the pandemic of 2020 has been to 'shop local'.

It wasn’t new, but this year it became more than a slogan to me.

I am really trying to do my best to help out the local economy when possible.

There have been lots of visits to farmers' markets. I never met a little roadside stand I didn’t love.

Although, there haven’t been too many actual shopping trips due to the COVID situation, I have tried to pop into some local florists, gift shops and ordered take-out.

I was never much of a label reader on anything, from groceries to clothes to shoes. To be honest, it was the price tags I was watching.

However, in this tough economic climate, I have been making it a point to pay attention to where the produce is from and where my clothes are made.

So, with that in mind, let me tell you about some recent situations in which retailers are not doing their part.

I was recently in a small town to do some errands.

First on the list was to return a purchase.

However, despite the hours posted on the door, the store was dark well into the late morning. I went to a different store and happened to ask if they knew when the other shop might be open. Here was the answer.

“Oh, you never know about them. It's run by a husband-and-wife team, so they just take days off whenever. I guess this week, it is Monday.”

I guess maybe if I lived there I might know that, but it seemed an odd business practice to me.

Another store in the same town had a sign on the door reading “Closed due to COVID” and it had apparently never reopened since March.

On to a Service Ontario location. The office was temporarily closed. No details.

By now, I was on to the LCBO because by now, frankly, I needed a drink. Closed on Mondays.

One more try at a clothing store in a bigger city. Open at 11 a.m. Really? Eleven?

It is a store that caters to an older clientele, so I would think it would be much better to open earlier and close earlier in the day. I asked about the hours and was told those were temporary COVID hours. I’m not quite clear on the reasoning.

Is it harder to contract or spread the virus later in the day?

Actually, it's more likely a way for management to not have to pay the employees for an eight-hour day.

Now, before you say I should have checked the various websites before making the trip — I actually did!

They simply gave opening hours with no mention of certain days off or limited hours.

Here’s my point: If retailers are hurting, and we all know they are, shouldn’t they be doing anything and everything to cater to the customers who want to give them business?

In this age of way too many choices, I wouldn’t want to give people the chance to go elsewhere.

This has long been a big complaint of mine.

Strange hours, odd days off and paid parking have long been the reason the public heads for the Walmart, Costco and Giant Tigers of the world.

Add in all the online choices and home deliveries and it is a tough gig.

I truly want to buy local. I am trying.

I love mom-and-pop businesses. I desperately want you to survive, but work with me.

I’m not going to chase after you or make repeated attempts to catch you while you're open.

Customer service is key in the best and the worst of times.

OPP warn parents to look for cannabis candy in kids' trick-or-treat hauls (6 photos)
Oct 23, 2020 3:24 PM
Comments
We welcome your feedback and encourage you to share your thoughts. We ask that you be respectful of others and their points of view, refrain from personal attacks and stay on topic. To learn about our commenting policies and how we moderate, please read our Community Guidelines.