A number of touchless sinks and toilets to go in at various public washrooms located at community centres, beaches, and municipal offices
Jul 6, 2020 12:30 PM By: Mehreen Shahid 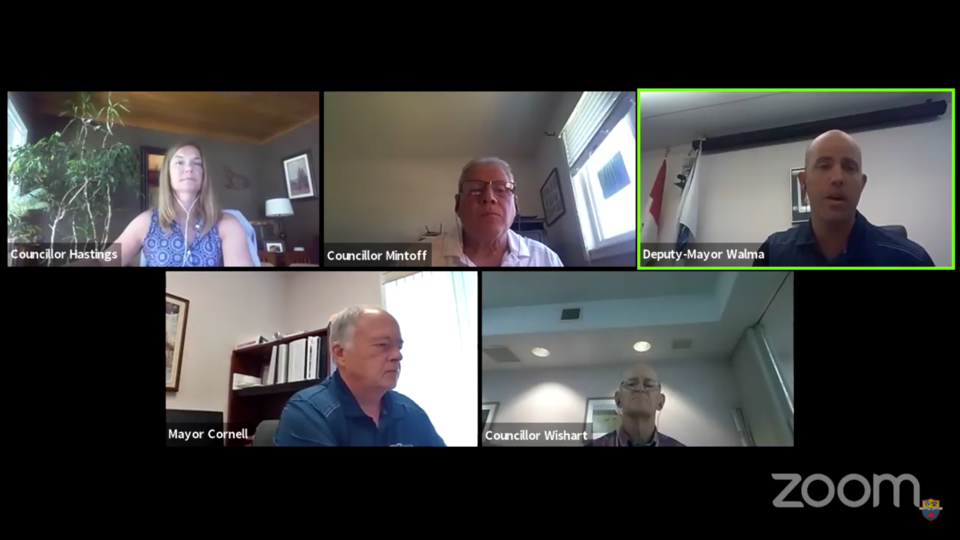 Tiny Township's public washrooms may soon be getting an upgrade in hygiene measures.

This came Monday after council approved staff's request to apply for an Enabling Accessibility Fund worth $100,000.

The grant was taken to the township's Accessibility Advisory Committee, said Sue Walton, clerk and director of legislative services.

She added the committee agreed on the installation of touchless sinks and toilets in municipal public washrooms, community centres, staff facilities, including the public works complex and town office.

The grant, said Walton, is typically used for increasing the accessibility at public and township offices and washrooms.

"We felt the touchless sinks and toilets played in quite nicely to what the priorities are for this funding," she said.

An inventory included in the staff report lists the various locations chosen to receive the upgrades. The total amount Tiny would be spending is $95,200 for 80 toilets and 49 sinks.

Coun. Tony Mintoff, like his peers, was in support of staff's efforts to procure grant money.

"I don't notice any reference to the township's fire station, given that they're public buildings as well," he asked.

"It was felt that the firehalls weren't considered public access points and did not include those," he said.

"Three of the four firehalls don't have any public space at all," he said. "The other two did at some point, but in light of recent developments, those spaces should have controlled access only. We have touchless fixtures. We also have a number of other facilities and features within fire stations that need to be considered in terms of sanitation.

"It was my view it didn't fall within the protocol set for this accessbility fund."

Coun. Gibb Wishart was concerned about the effects winter would have on these new installations.

"Some of the spaces that we're putting these expensive devices in go well below freezing," he said. "Have we ensured these devices can be properly winterized, especially the toilets?"

Leitch explained that the public washrooms contain units typical for summer use.

"They are then flush out and shut down in winter," he said.