You're invited to the grand re-opening of Leon’s Furniture 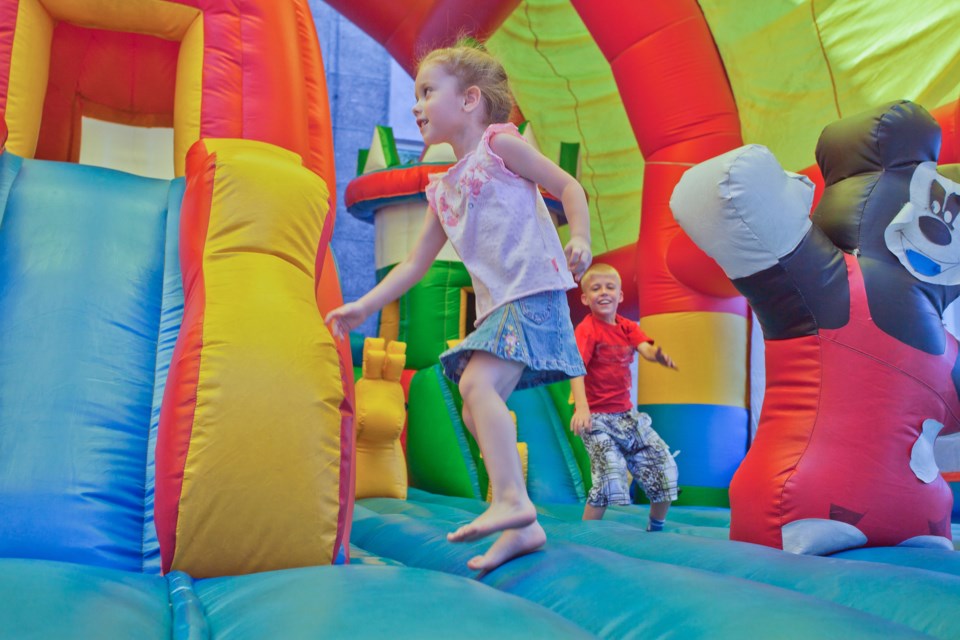 NEWS RELEASE
LEON'S FURNITURE
*************************
Thursday, May 31, 2018 marks the official grand re-opening of Leon’s in Orillia. In January 2018, the Macdonald family acquired ownership of Leon’s Orillia, making it the third store to join the largest chain of Leon’s franchises across central Ontario, including Collingwood and Owen Sound.

There have been many positive changes since the Macdonald family acquired Leon’s Orillia. On Thursday, May 31 at 10 a.m. we will be cutting the ribbon for the unveiling of these new changes. We have put more delivery trucks on the road, dramatically expanded our delivery zone and added millions of dollars of new inventory to the store.

“We have an exciting weekend of events planned!” says Leonard Bugeja, General Manager.

On Thursday, May 31 we will have the grand unveiling of the new store and on Saturday, June 2 we are excited to welcome a local animal rescue “Finding Them Homes" along with their rescue dogs, a bouncy castle for the kids and so much more.

Your chance to find out about the region's new health hub
Apr 25, 2018 2:49 PM
Comments
We welcome your feedback and encourage you to share your thoughts. We ask that you be respectful of others and their points of view, refrain from personal attacks and stay on topic. To learn about our commenting policies and how we moderate, please read our Community Guidelines.