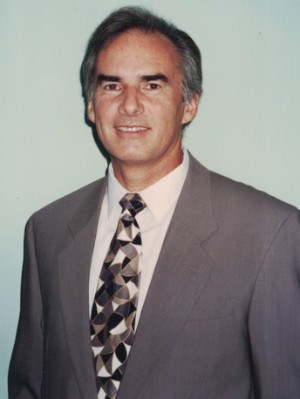 Glen passed away peacefully at the Abbotsford Regional Hospital & Cancer Care Agency, after surviving prostate cancer for more than 20 years. He was Executive Director of Orillia Soldiers’ Memorial Hospital from 1990 to 2004, during which time the hospital was awarded the prestigious Canada Award for Excellence in Quality (Health Care) by the National Quality Institute and a five-year expansion and redevelopment project was begun. He was named Orillia’s Citizen of the Year in 1998.

Glen moved to Abbotsford, B.C. with his wife Brenda in 2007 to be close to family including children and grandchildren. Despite increasing health problems, he continued to travel and pursue his love of music, art, dancing and home renovations, all with a wonderful sense of humour. During his final year he also gained much joy from reconnecting with his Queen’s University Golden Gaels football teammates, winners of the Vanier Cup in 1968.

He touched many lives in a positive way, was loved deeply by his family, and will be very much missed. If friends so desire, memorial tributes can be made directly to Prostate Cancer Canada or the BC Cancer Foundation. A private event will be held to celebrate Glen’s life.

Memories and Condolences
We welcome your feedback and encourage you to share your thoughts on this story. We ask that you be respectful of others and their points of view, refrain from personal attacks and stay on topic. To learn about our commenting policies and how we moderate, please read our Community Guidelines.