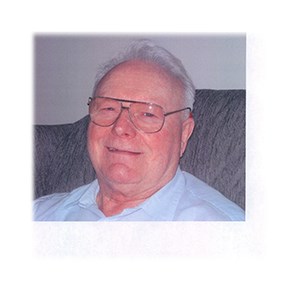 On August 27, 2020 in his 94th year. Peter survived Aina, his dear wife of 65 years. He will be sorely missed by his three daughters: Laura, Sandra (David), and Iris (Rick); his seven grandchildren: Scott, Paul, Evelyn, Elaine, Ian, Johanna and Jade; and two great-grandchildren: Vivian and Volcom. He leaves a brother-in-law, Kaspar Selga (Selena) of Toronto.

Peter was born January 20, 1927 in Rauna, Latvia and emigrated to Canada in 1947. He worked as an electrician in Virginiatown and Niagara Falls before retiring to Orillia in 1995.

There will be a private memorial in his honour. As an expression of sympathy donations may be made to Parkinson Canada.