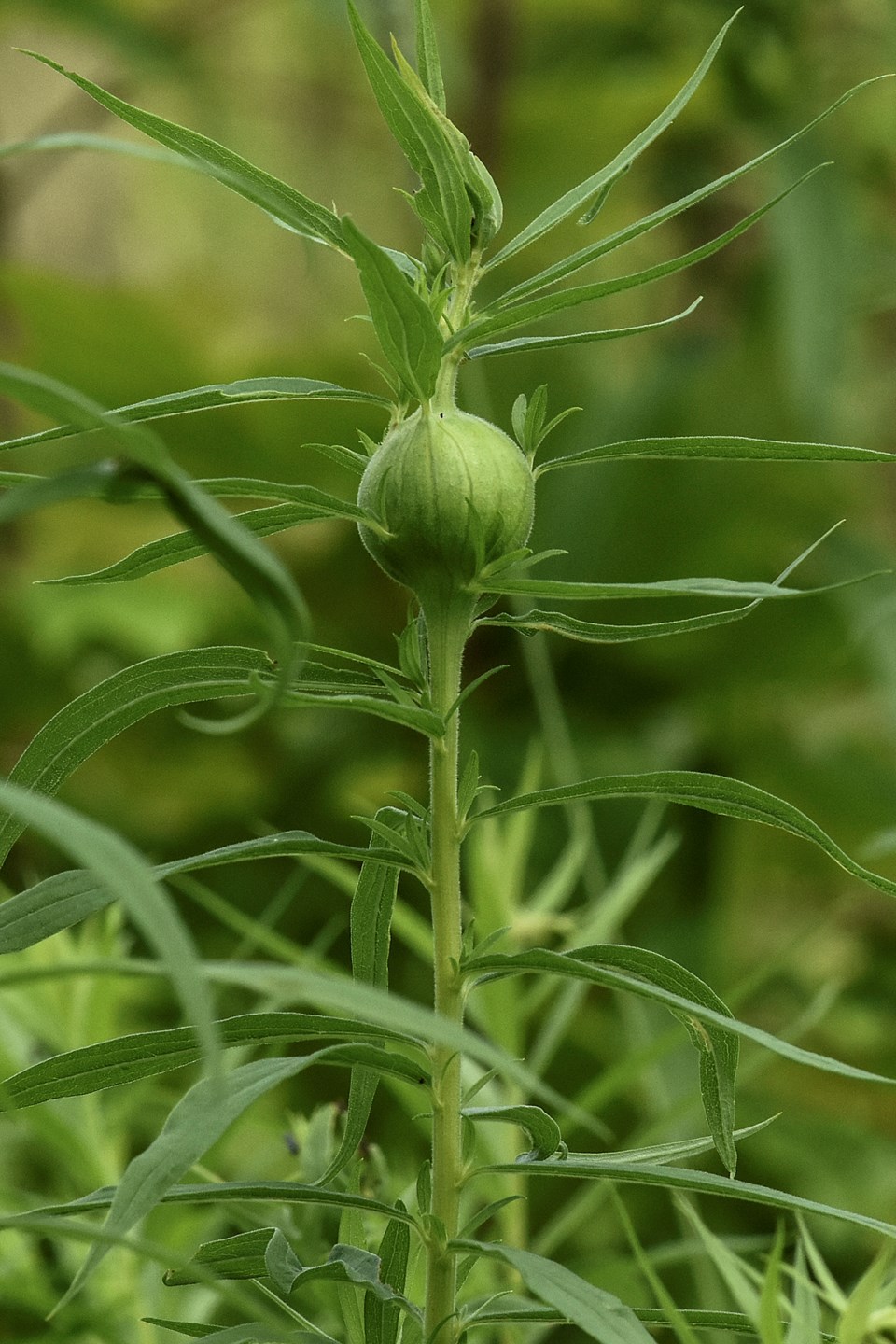 Several insects have created a unique winter home for themselves within the leaves or stems of trees and other plants. These winter shelters are collectively called galls, and galls may appear on oak leaves, sumac leaves, willow branches or goldenrod stems. David Hawke/OrilliaMatters

As summer winds down and autumn slowly makes its presence known, a walk out of doors can be a rewarding time.

Gone is the oppressive humidity, gone are the biting insects, and instead of green, green, green surrounding you, there are now splashes of colour highlighting the scenery.

Although the calendar may indicate that there are a few weeks of summer still available, the wildlife of the area already know that the cooler weather has marked the annual seasonal change. Preparations for winter have been underway for quite some time already, as procrastination has a deadly consequence for those who ignore the signs.

Sandpipers and other shorebirds have been migrating southwards since early August, and the tree and barn swallows have all but left this region on their migratory flight.

The open lakes have once again been the staging, or gathering, areas for loons and diving ducks while bays lined with sedges or wild rice are attracting thousands of other ducks.

These signs of autumn, along with the soon to be spectacular colours of tree foliage, are the more obvious indications of seasonal change. But there are other, more subtle, signs as well.

Several insects have created a unique winter home for themselves within the leaves or stems of trees and other plants. These winter shelters are collectively called galls, and galls may appear on oak leaves, sumac leaves, willow branches or goldenrod stems.

The structure is caused by an insect laying an egg that in turn causes an abnormality in the plant's cell growth to create a covering around the egg or larva.

Perhaps the most readily seen are the goldenrod galls, the large swollen green balls appearing about two-thirds the way up the plant's stem. This is the summer (and winter) home of the spot-wing fly.

In early summer, a fly laid an egg on the newly growing stem of a Tall Goldenrod; the egg hatched and the larvae burrowed inside the stem; a chemical reaction took place and the plant's cell growth was altered to produce a swelling which became the protective covering around the growing grub.

The plant was not jeopardized, as it continued to grow, and produced flowers and seeds. However as the plant dies back in autumn the hard dead stem continues to provide shelter for the now pupating insect inside.

These goldenrod galls have long fascinated humans, with the children of the species turning the knobby stems into a game of 'noggin knocker', whereby bopping each other on the head was deemed more fun than just shuffling along towards the schoolhouse.

Adult humans also use goldenrod galls in a more useful fashion, cutting the structure open to use the grub inside to bait a hook to catch a brook trout. Worked for me.

Perhaps a more natural use of goldenrod galls is by downy woodpeckers that chip open the woody material to find food during the snowy months.

Another gall to be seen now is the "oak apple". These appear twice a year, in early summer and early fall, in the shape of a green ball attached to an oak leaf.

Caused by a solitary wasp (as opposed to a colonial type of wasp), the egg is laid on the underside of the leaf, and the larvae burrows between the upper and lower surfaces of the leaf. This time the chemical reaction caused a marble-sized gall to form with the little guy inside.

Oak apples fall to the ground as the wasp inside matures. The first round occurred in June, with thousands of little wasps emerging to mate, pollinate wildflowers, and lay eggs on more oak leaves.

The second generation of oak apple galls was formed in August but was only half the size of the spring ones as leaf growth has slowed considerably. This second generation will hibernate and emerge in spring to lay their eggs on next year's leaves.

A third type of gall that is appearing now can be found on staghorn sumac leaves. It looks like a hard pinkish sac or bubble, sometimes with two or three clustered together.

When handled it feels like a gourd, being a hard shell with a hollow inside. Hollow maybe, but not empty. Break one open and hundreds of black midges (small flies) are to be found. The sac also contains brown maggots feeding on the inner surface of the gall, as well as a large amount of white, dry excrement.

These insects have spent all summer getting ready for winter. Some will hibernate as adults, some will lay eggs and die in the first frosts, some will remain in a state of pupation until warm spring weather returns.

On a later summer outing, take the time to look for the little seasonal things, as well as the first maple tree in its crimson coat.

This weather is blooming madness! The trilliums are shivering this year
May 10, 2020 11:15 AM
Comments
We welcome your feedback and encourage you to share your thoughts. We ask that you be respectful of others and their points of view, refrain from personal attacks and stay on topic. To learn about our commenting policies and how we moderate, please read our Community Guidelines.