Barrie man bilked out of $50K through bitcoin scam

'Once that money is deposited (into bitcoin machine), it’s very hard to even try to trace it let alone get it back,' says Barrie police official
Feb 25, 2021 5:00 PM By: Nikki Cole 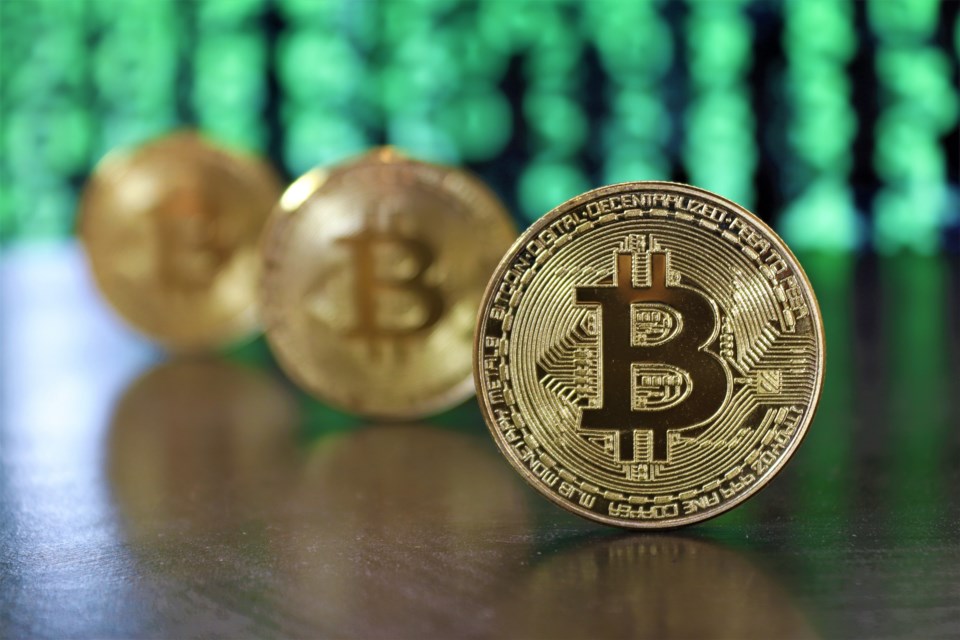 Photo by Roger Brown via Pexels

A Barrie resident has been scammed out of his life savings.

The man, whom Barrie police communications co-ordinator Peter Leon told BarrieToday was in his 20s, lost more than $50,000 after a pop-up on his home computer instructed him to call a phone number attached to the message.

“The man was told his account had been accessed for inappropriate means and that he should withdraw their funds and put them into two separate bitcoin machines,” said Leon.

Police were made aware of the incident on Wednesday, Feb. 24. After withdrawing the money, Leon says the young man then deposited it into two bitcoin machines located in Barrie.

“Once that money is deposited, it’s very hard to even try to trace it let alone get it back," he added.

Bitcoin is digital form of currency that is referred to as cryptocurrency and has become popular in the last couple weeks due to the value of the cryptocurrency itself, Leon said.

Despite its popularity, Leon warns people if they ever get requests to send money via bitcoin, or send payments using gift cards or any kind, they should immediately be concerned.

“You just don’t pay for things with gift cards. That’s when you should be hanging up. Once that money goes in there it pretty much shows up on the other end — and in this place not a place of safekeeping — but rather to the fraudster who somehow accessed the computer," he said.