Incident occurred at a Midland bar; punishment hearing for two charges under the Police Services Act scheduled to be held in October
May 26, 2021 3:45 PM By: Marg. Bruineman 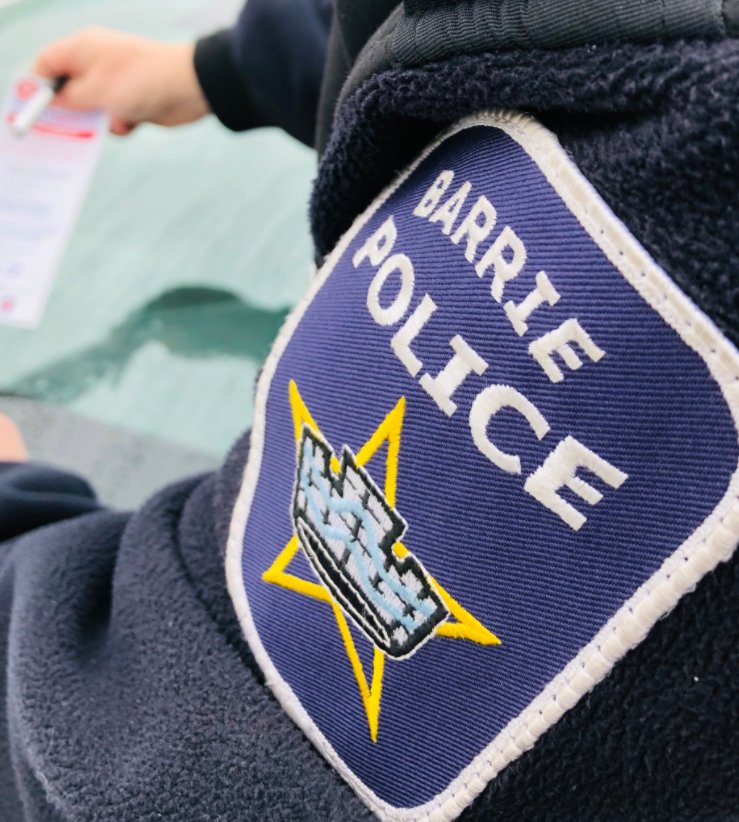 A Barrie police officer has been found guilty of discreditable conduct under the Police Services Act in relation to a bar fight that happened two years ago in Midland.

Const. Lesley Johnston claimed she was defending herself, although she admitted to throwing the first punch.

Johnston had earlier pleaded guilty to another charge of discreditable conduct resulting from a criminal conviction related to her 2019 guilty plea to fraud under $5,000.

The criminal charge arose from her working part-time for $15 per hour while collecting Workplace Safety and Insurance Board (WSIB) benefits during a leave from the Barrie Police Service in 2016 due to a diagnosis of post-traumatic stress disorder (PTSD).

During an earlier hearing, the police tribunal heard Johnston became involved in the altercation in Midland two days after being in court on the criminal charge.

The police tribunal was to hear evidence this week on the penalty portion of the two Police Services Act charges. But during an appearance Wednesday, defence lawyer Kate Robertson asked for an adjournment while Johnston sought attention for mental health issues.

Robertson submitted a recent expert panel report on the effect Police Services Act proceedings have had on mental health and trauma related to front-line policing.

The hearing is now scheduled to resume Oct. 6-8.

“Const. Johnston has faithfully served the public as a Barrie police officer since joining the service in 2007," said her lawyer following Wednesday’s tribunal appearance that was held virtually via Zoom. "She loves her job and is committed to overcoming her work-related and personal challenges.

"Const. Johnston looks forward to returning to work and contributing to public service and safety as a proud member of the Barrie Police Service," Robertson added.