Police responded to a call about a boater who was possibly impaired at the Gravenhurst wharf
Jun 21, 2021 6:00 PM By: OrilliaMatters Staff 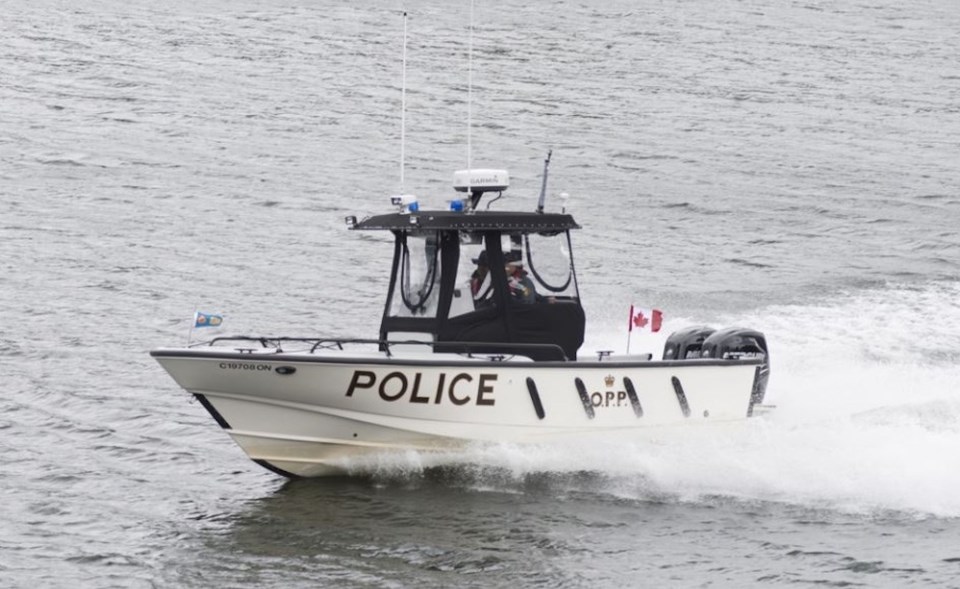 He will appear in the Ontario Court of Justice in Bracebridge on July 20, 2021 to answer to his charges.

The penalty for impaired operation of a vessel is the same as when operating a motor vehicle and therefore this operator had his driver's license was suspended for 90 days.