Linda O'Leary has pleaded not guilty to one charge of careless operation of a vessel under the Canada Shipping Act
Jul 21, 2021 1:00 PM By: Canadian Press 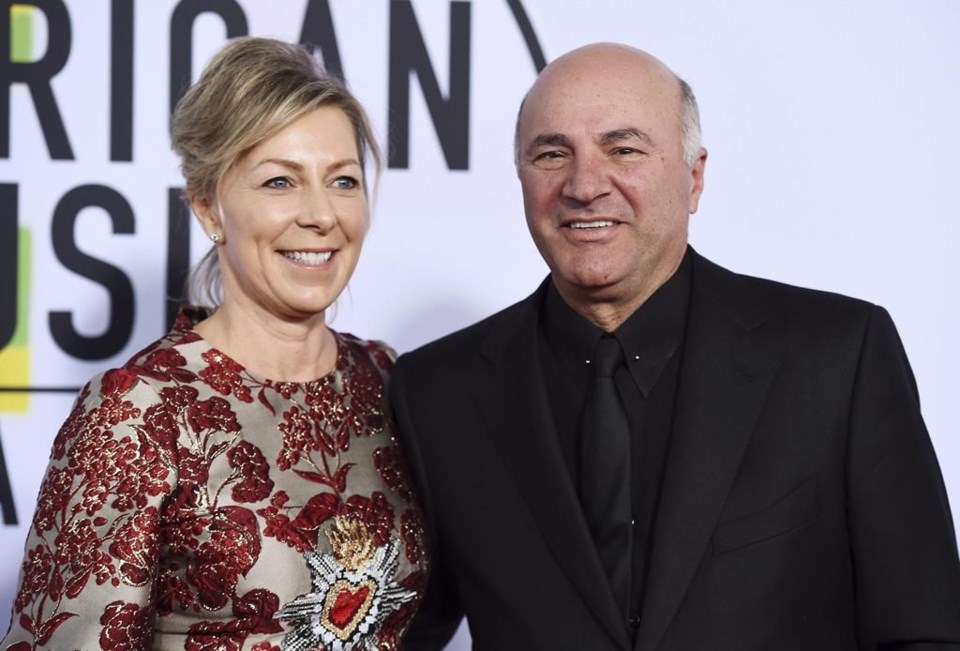 Kevin O'Leary has told an Ontario court that he does not recall if his wife Linda consumed alcohol in the hours before a boat crash that killed two people and injured several others.

The celebrity businessman testified by Zoom Wednesday about the day leading up to the Aug. 24, 2019 crash on Lake Joseph, north of Toronto, and the immediate hours after.

Linda O'Leary has pleaded not guilty to one charge of careless operation of a vessel under the Canada Shipping Act.

Kevin O’Leary said he does not recall his wife appearing affected by alcohol in the hours before or after the crash, though there were several hours when he was not with her.

He said his wife drove their boat to and from a dinner party that night as she often did as the more experienced boater in the couple.

O'Leary testified that he did not see the other boat involved in the late-night crash until seconds before the collision, and did not immediately know what had been struck.

He said there was "zero light" coming from the other vessel until after collision, when he said the lights turned on and it drove away without communicating with the O'Leary boat.

This report by The Canadian Press was first published July 21, 2021.