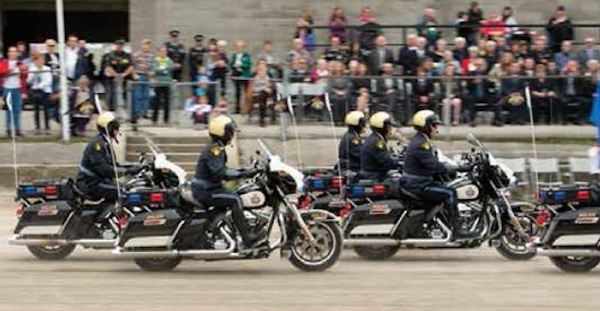 It gives me pleasure to announce to the communities served by the Southern Georgian Bay Detachment of the Ontario Provincial Police (OPP) of a well-deserved appointment.

The Golden Helmets are a precision motorcycle riding team that travels the province since 1963 to serve as goodwill ambassadors based out of OPP General Headquarters in Orillia.

We thank you Paul for your service to the citizens of North Simcoe and we wish you all the very best leading your team to precision motorcycle exhibitions across Ontario.

Local youths arrested in connection to robbery investigation
Feb 19, 2020 9:06 AM