More than 20 trees have been set on fire since last fall; more incidents were reported over the past week, say Orillia OPP officials
May 25, 2021 5:00 PM By: Nathan Taylor 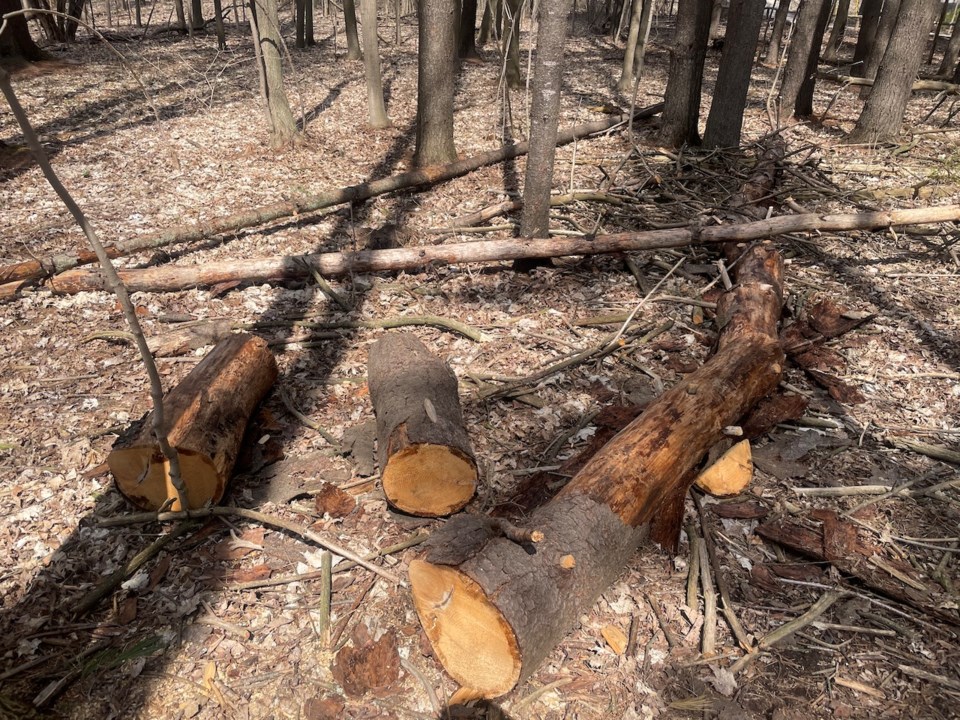 The Orillia OPP is investigating a series of arsons at Scout Valley, shown in this file photo.Tyler Evans/OrilliaMatters

Police have identified a person of interest in relation to numerous arsons that have been committed at Scout Valley.

OrilliaMatters last reported on the investigation in April, when police said more than 20 trees had been set on fire since last fall in the popular hiking area on Old Barrie Road.

During Tuesday’s Orillia Police Services Board meeting, Insp. Jason Nickle, interim detachment commander with Orillia OPP, said police have “identified a person of interest and the investigation is starting to ramp up somewhat.”

He couldn’t say if it would lead to police cracking the case, but he added, “We are certainly heading in the right direction to solve those arsons.”

Further information about the person of interest is not being released.

Scout Valley is 230 acres in size, “so that has been a challenge” during the investigation, he said.

Most of the trees set on fire have been dead or rotting — not a common target for an arsonist.

“It’s an interesting MO,” Dongelmans said. “I don’t understand what would drive someone to want to burn trees.”