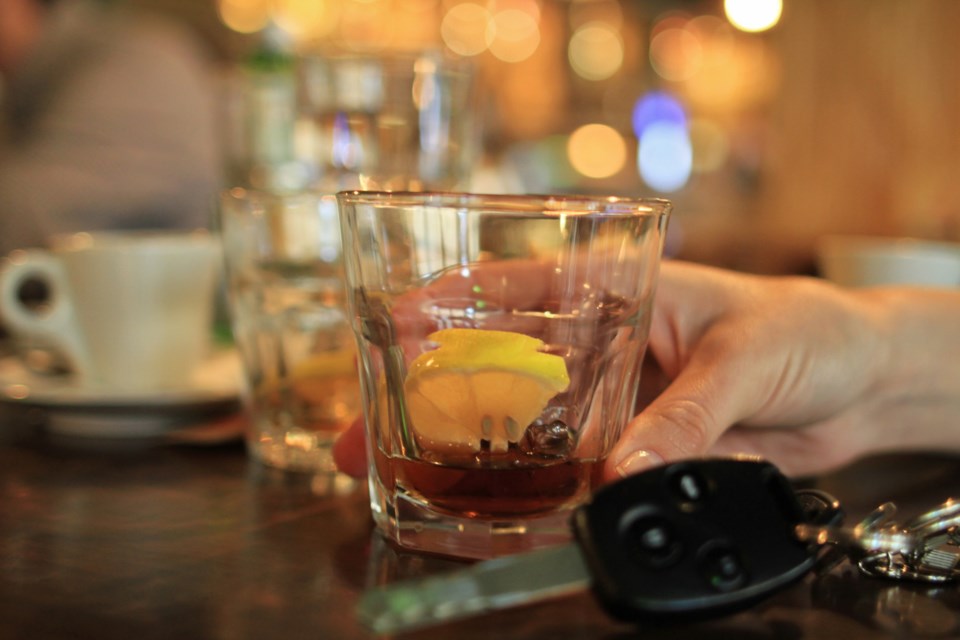 NEWS RELEASE
ONTARIO PROVINCIAL POLICE
*************************
BRACEBRIDGE – On May 2, 2021 at 6 p.m., Bracebridge Ontario Provincial Police (OPP) officers responded to a driving complaint from a member of the public about a tractor trailer traveling south on Highway 11 between Huntsville and Bracebridge, Ont.

The caller reported some worrying driving behaviour and officers were able to stop the vehicle near Cedar Lane on Highway 11 south.

The driver of the loaded commercial vehicle, 51-year-old Guy Brouillard of Saint-Bruno-Guigues, Que., was subsequently arrested and charged with:

He will appear in the Ontario Court of Justice in Bracebridge on July 13, 2021 to answer to his charges.

Furthermore his driver's license has been suspended and vehicle impounded. Police credit members of the public with assisting in taking many impaired drivers off of Ontario roads every year. If you suspect someone is driving impaired, please call 9-1-1 from your hands free device provided it is safe to do so.