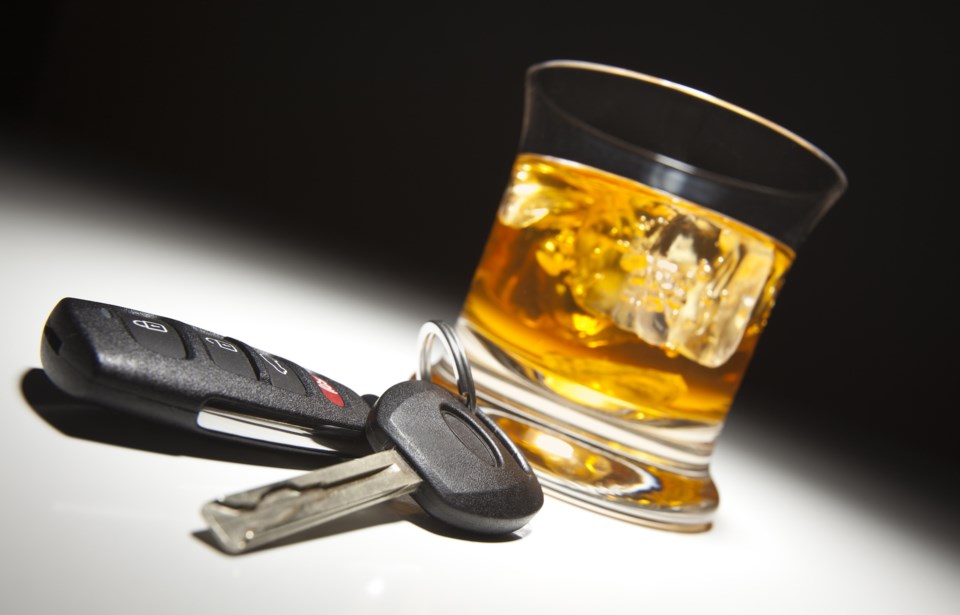 NEWS RELEASE
ONTARIO PROVINCIAL POLICE
*************************
GRAVENHURST - Bracebridge Ontario Provincial Police (OPP) officers were dispatched to attend a business on Talisman Drive in Gravenhurst, Ont. after a concerned member of the public called in to report a possible impaired driver on Thursday, Jan. 11, 2018 just after 10:30 p.m.

The vehicle had been driven up over a snowbank and onlookers were concerned that the driver was consuming alcohol.

Officers located the vehicle and as a result of their investigation, arrested and charged 32 year-old Collin Fleming of Severn Township, Ont. with Over 80 CC 253(1)(b) and Having Care and Control of a Motor Vehicle With an Unsealed Container of Liquor LLA 32(1).

The accused received an immediate 90 day driver's licence suspension and further had his vehicle towed and impounded. He will appear in the Ontario Court of Justice in Bracebridge on Feb. 6, 2018 to answer to his charges.