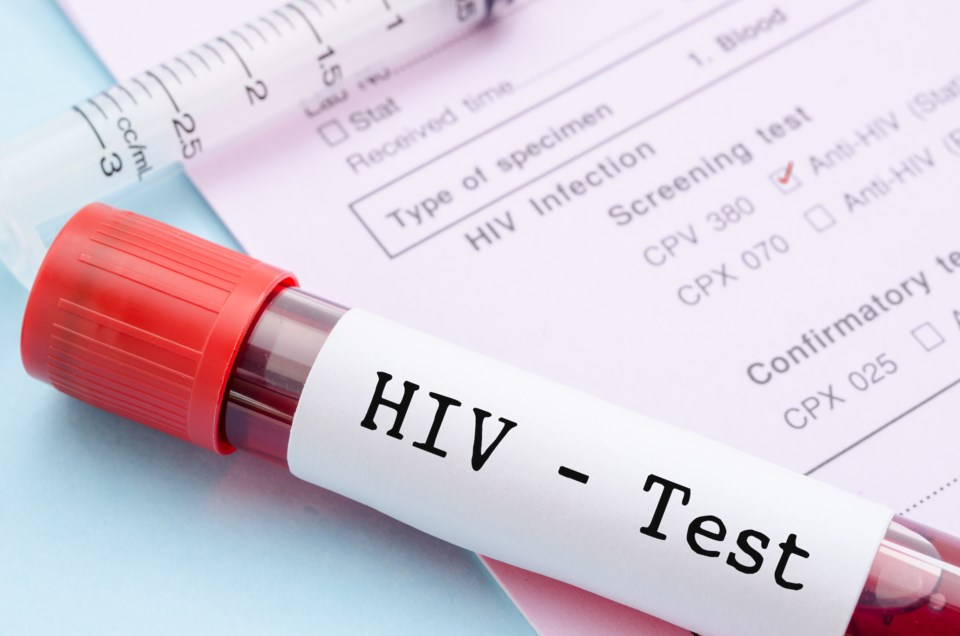 Have you ever seen an HIV awareness advertisement featuring Black or Latino models? These ads are widespread in both print and social media. However, our research shows that these ads may not be as effective as public health authorities assume.

Public health advertisements that feature racialized groups are widely used. Health authorities in Canada and the United States, including the Centers for Disease Control and Prevention (CDC), target health communications towards specific racialized groups. The goal is to eliminate health gaps among these groups.

This has been a common practice as some racialized groups in North America are at higher risk of several health conditions, including obesity, HIV infection and diabetes. Factors like poverty and stigma contribute to such health disparities.

As a result, racialized people have become over-represented in public health advertising.

We conducted an analysis of the CDC communication materials available online that promote HIV awareness and prevention. We found that approximately 80 per cent of the models that appear in these materials are racialized. We also found that Black models are over-represented.

There seems to be an assumption that the practice of targeting racialized groups is good policy that leads to positive changes in health-related behaviours like HIV testing.

Where does this assumption come from? Past marketing research has found that African-Americans react favourably to product advertisements that feature their group. However, that research evaluated reactions to commercial products, like perfume, that may not be seen as negatively stereotyping these groups.

However, such research has been conducted in community-based settings, including at African-American churches. In those types of settings, research participants may assume that the advertisements will only be seen by members of their community.

In our research recently published in the Journal of Public Policy & Marketing, we document the wide distribution of such advertisements. We find that more than 70 per cent of surveyed white Americans have seen public health advertisements that feature African-American or Latino models.

Our research shows that members of targeted racialized groups feel negatively stereotyped by these ads. In turn, this impacts their intention to act on the advice provided in the advertisement.

In one study, American participants viewed an HIV awareness advertisement. They were told that the ad would be widely distributed. The ad either featured Latino or white models.

White participants were not affected by whether the advertisement featured white or Latino models.

Those who saw the ad with African-American models felt more negatively stereotyped. They were also less likely to agree to receive an information package with tips on weight management.

These effects are not limited to racialized groups and can be observed with other stigmatized social groups. Our research showed similar effects with participants with average or above average body mass index.

These participants felt more negatively stereotyped by a diabetes awareness advertisement that featured larger models as opposed to thin models. Consequently, they reported lower intentions to learn about diabetes.

The effects we document hold true for widely distributed advertisements only. For instance, in one study, we told African-American participants that the public health ad would appear in publications targeted towards African-Americans.

These participants did not report any differences regarding negative stereotyping or health behavioural intentions regardless of the ethnicity of the models in the ads.

Our research suggests that public health authorities should tread carefully when targeting racialized or other stigmatized groups. Their efforts may not be working as intended. Public health practitioners should take into consideration where the advertisement will be distributed.

Public health practitioners may want to avoid being perceived as making unfair assumptions about these groups. This is especially important since many racialized people believe that health-care providers already make these assumptions. Such perceptions can lead members of these groups to avoid health care and public health initiatives altogether.

Importantly, we are not suggesting that racialized or stigmatized groups should not be represented in advertisements. We are suggesting that public health practitioners and marketers need to reflect on how their ads will be received by the targeted group.

Seeking feedback from these groups when advertising campaigns are being planned can go a long way.

[You’re smart and curious about the world. So are The Conversation’s authors and editors. You can read us daily by subscribing to our newsletter].

BEYOND LOCAL: The benefits of note-taking by hand
Sep 26, 2020 8:55 PM
Comments
We welcome your feedback and encourage you to share your thoughts. We ask that you be respectful of others and their points of view, refrain from personal attacks and stay on topic. To learn about our commenting policies and how we moderate, please read our Community Guidelines.