Travellers were banned from driving into Ontario for non-essential purposes
Jun 14, 2021 6:09 PM By: TbNewsWatch.com Staff 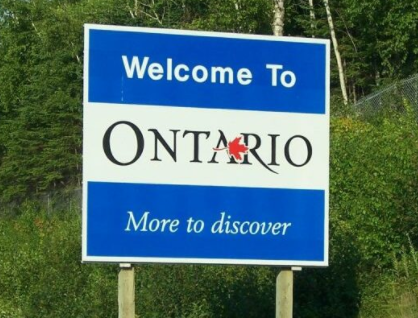 In April, Ontario established checkpoints on Highway 17 and other roads to stop people from entering from neighbouring provinces except for essential purposes.

Solicitor-General Sylvia Jones announced Monday that Chief Medical Officer of Health Dr. David Williams had approved lifting the restrictions at both the western and eastern borders.

Jones said this follows Ontario's "successful transition to Step One of Roadmap to Reopen."

The travel ban was scheduled to expire on June 14, and will not be extended past that date, the minister said.