Sheona Kloostra completed first shift at immunization clinic last week; 'With that one needle, you gain some hope'
Jan 23, 2021 2:45 PM By: Nathan Taylor 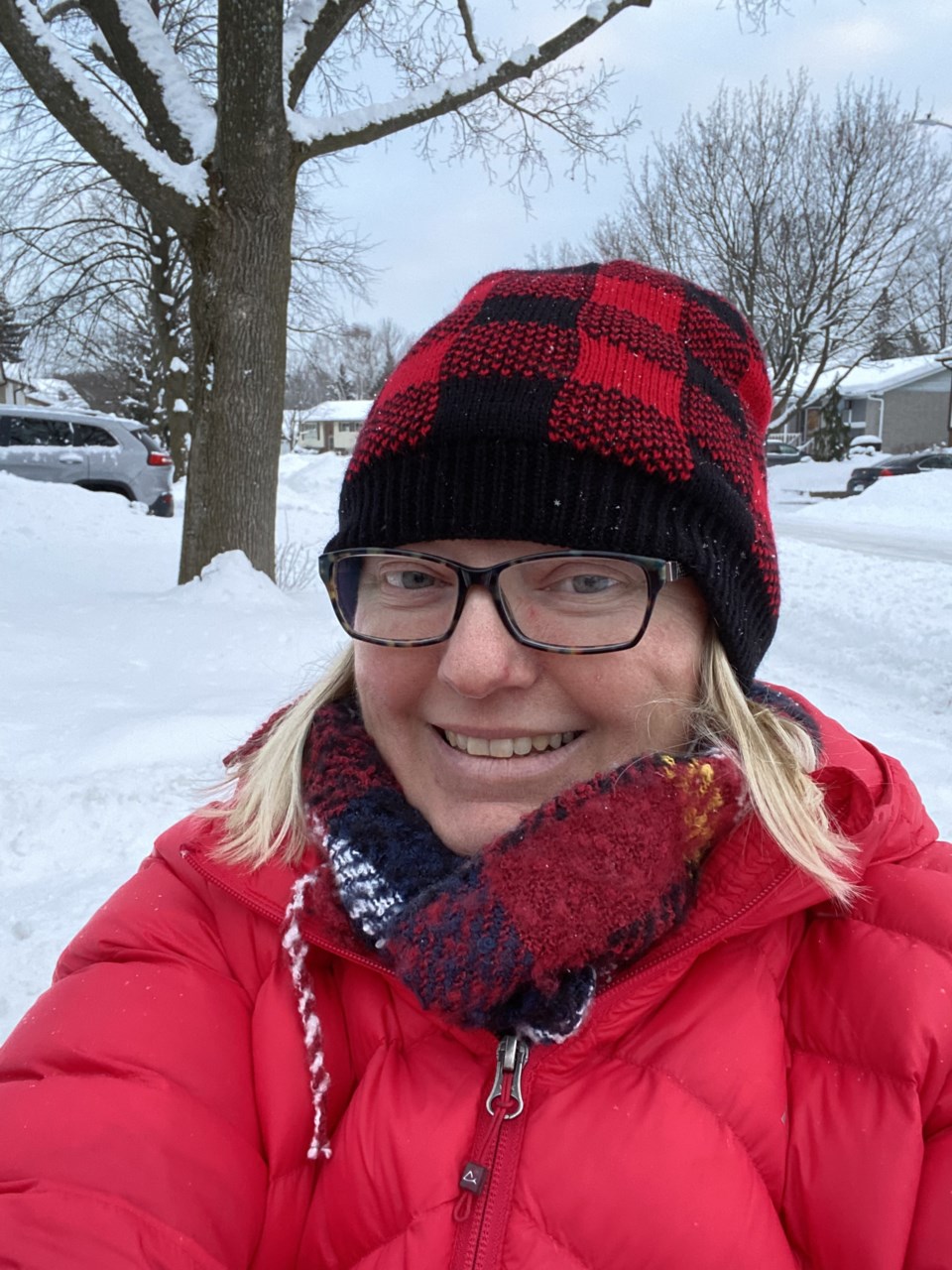 Sheona Kloostra has vaccinated people for 28 years, but inoculating front-line workers against COVID-19 is a different experience.

Early in the pandemic, she added her name to a provincial portal for health-care workers who were willing to help if needed.

On Jan. 15, she filled out an application and sent her resume for the Barrie clinic. That was around 11 a.m. At 3 p.m., she was contacted for an interview. By the end of the next day, she was approved.

The speed of the process spoke to the urgency, Kloostra said.

“They needed a dedicated team.”

“Just the emotion of being in that centre — I can’t describe it,” she said.

The first vaccination she gave that day was to a personal support worker who worked in a care home.

“She was exhausted,” Kloostra recalled. “It’s a raw emotion. You look at these people and they’re smiling at you because they’re getting a life-saving vaccine, and you’re smiling back through tears because you’re so happy for them.

“It was like it was the first needle I’d ever given.”

Those administering the vaccine at the clinic are paid for their work, but “I would’ve done it for free,” Kloostra said.

“It’s a very positive atmosphere and everyone is full of hope,” she said, describing the operation as “a very well-oiled machine.”

Kloostra hasn’t been able to receive the vaccine yet, but she said she doesn’t fear for her health as a result of working in the clinic.

“I’m not doing anything that creates a droplet,” she said, adding everyone is wearing personal protective equipment and there is a rigorous screening process. “It’s safer than working in an emergency department, where someone comes in and needs to be intubated.”

After Wednesday’s shift, she posted about it on Facebook. She has since received a number of messages from people who are interested in offering their services, too.

“We live in a phenomenal community. When they say it takes a village, it really does,” she said.

Anyone who has the ability to help should do so, she added.

Kloostra will continue to go where she’s needed. Her next stop will be at a retirement home this weekend.