Mayor says city got approval from top health officials to allow Jackson to return to city hall rather than self-isolate; He believes 'right decision was made'
0
Mar 17, 2020 10:45 AM By: Dave Dawson 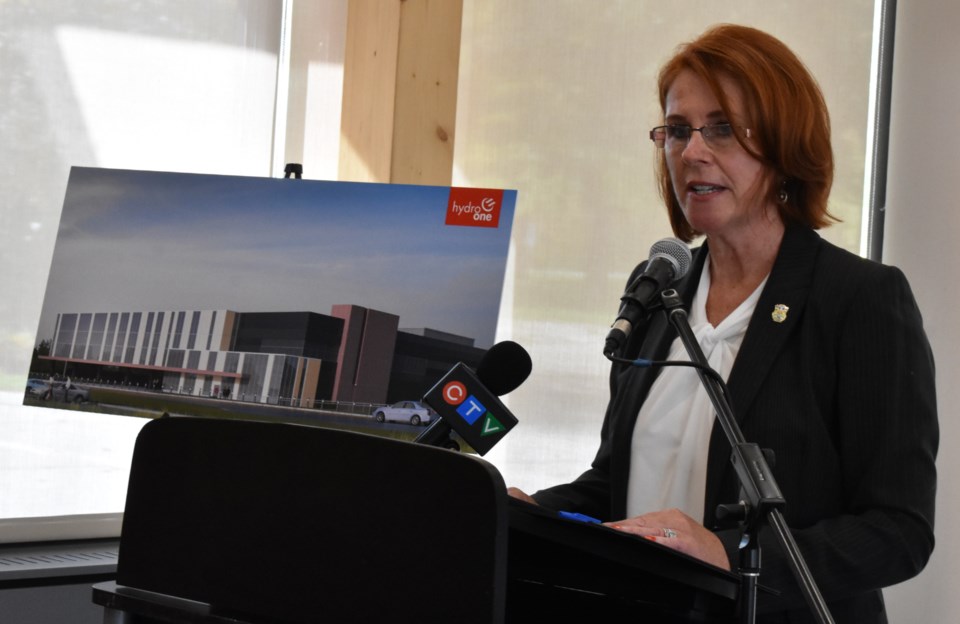 City CAO Gayle Jackson returned from a vacation to the Cayman Islands on Sunday and was given permission to return to work at city hall Monday rather than self-isolate.

The mayor met with Fire Chief Brent Thomas about the issue. Thomas, who leads the city's emergency control team, then reached out to the province’s Chief Medical Officer of Health and Dr. Charles Gardner, the medical officer of health for the Simcoe Muskoka District Health Unit, for advice.

"There was constant conversation with (Thomas) ... before and after her return," noted the mayor.

“There were a lot of factors at play,” said the mayor, noting there were no confirmed cases of COVID-19 in the Cayman Islands at the time Jackson was there. Additionally, Jackson had a direct flight home, there was no layover and there was no change of planes.

“Based on those factors, at that time, it was determined it was OK for her to return to work and to self-monitor,” said Clarke.

He noted the Prime Minister, on Friday, said people returning to Canada “should consider” self-isolation.

It wasn’t until mid-day Monday that “the game changed” and more strenuous language was used in urging self-isolation, said Clarke.

He said he did not hear “anything contrary” from any other staffers at city hall about allowing Jackson to return to work.

“I do believe, based on the information we had at the time, that the right decision was made, quite frankly.”

Jackson is at work today along with other staff who “continue to work behind the scenes." He said in the coming days, many may work from home, although decisions are still being made.

As a result of Premier Doug Ford’s declaration of a state of emergency in Ontario this morning, more changes will be announced about city services/facilities imminently, said the mayor.

Self-isolation is suggested for 14 days because COVID-19 has a lengthy incubation period. While the median is about five days, the range has been from two to 14 days before signs of the virus appear.

Orillia seeing 'definite increase' in people experiencing homelessness
Apr 9, 2020 1:45 PM
Comments
We welcome your feedback and encourage you to share your thoughts on this story. We ask that you be respectful of others and their points of view, refrain from personal attacks and stay on topic. To learn about our commenting policies and how we moderate, please read our Community Guidelines.