City of Barrie will be opening a cooling centre Monday at the downtown transit terminal on Maple Avenue, should there be a heat warning
Jul 3, 2020 7:00 PM By: Jessica Owen 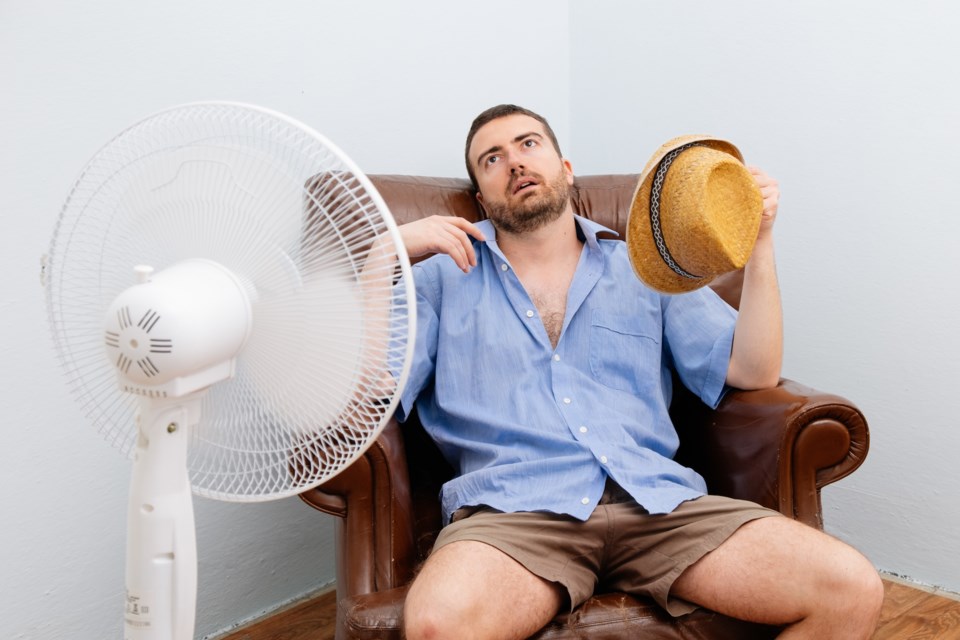 Temperatures across Simcoe County are hitting the 30-degree mark this weekend, and the forecast shows the heat doesn’t plan to let up.

So where can you go to beat the heat?

Brenda Armstrong, manager of the healthy environment program with the Simcoe Muskoka District Health Unit (SMDHU), said the health unit has now provided guidance and information to all municipalities on how to open cooling centres during a global pandemic.

“(We encourage) hand hygiene, screening, and allowing for physical distancing within the space,” Armstrong said. “We support our municipal partners in opening their cooling centres, and we’ve given them information on how they can do that safely.”

The decision is now in the hands of municipalities when and if they will be opening centres.

Orillia does not have a cooling centre open at this time but, officials say, local beaches are open along with the splash pad at Moose Beach.

"We continue to share information provided by the SMDHU on alternative ways to stay cool during the heat and will extend our beach hours if required," said Jennifer Ruff, the city's director of communications and business development.

"Temperature contrasts from daytime and night as per the environment Canada forecast do not currently require the issuing of a heat emergency," she added. "We have also continued to waive transit fees to provide ease of travel."

The City of Barrie is planning to open one cooling centre starting next week should heat warnings be in place.

“The Barrie Transit Terminal, located at 24 Maple Ave., will be permitted as a city cooling centre with provisions as of July 6, if there is a heat warning,” City of Barrie spokesperson Melanie Rumley said Friday.

“There will be time limits in place to keep within the maximum number of people allowed in the facility at one time and allow for turnover.

“Also, now that the province is in Stage 2 of the reopening plan, there are other places such as beaches and splash pads, as well as air-conditioned facilities such as malls and retail stores available for people who are looking to get relief from the heat,” she added.

Over in Collingwood, the municipality will be test piloting a cooling centre at the Central Park Arena starting next week, should temperatures reach 30 degrees or higher. The centre would open at 11 a.m. on those days and close when the temperature and humidity breaks, typically in the evening hours.

“The provincial order limits the centre to only 10 people at one time in the facility, nine of which would be members of the public,” said Mel Milanovic, acting director of parks, recreation and culture, adding facility staff will be responsible to screen patrons and make sure physical distancing, frequent cleaning and disinfecting of spaces and washroom facilities is taking place.

The health unit does closely monitor whether there is an uptick in residents attending local hospitals due to extreme temperature exposure, however Armstrong said that, so far, there hasn’t been an increase in heat-related hospitalizations over previous years.

In order to keep cool during extreme temperatures, Armstrong recommends residents make sure to stay hydrated by drinking plenty of water, wear loose-fitted light-coloured clothing and avoid spending long periods of time outside.

“If you do need to spend time outside, spend it in the shade,” she said.

Ways to keep your home cool without air-conditioning include drawing curtains and blinds during the hottest points in the day, preparing meals you don’t need to cook in your oven, and taking cool showers or baths.

Also, Armstrong recommends opening windows at night to let the cool air in.

“At this point, our forecast continues to show we’re having cooler evenings and overnights. In public health, we most worry when we have what we call ‘tropical nights’ when the temperature doesn’t drop below 25 degrees,” she said.

Two new COVID cases confirmed in Simcoe County today
Aug 7, 2020 1:30 PM
Comments
We welcome your feedback and encourage you to share your thoughts. We ask that you be respectful of others and their points of view, refrain from personal attacks and stay on topic. To learn about our commenting policies and how we moderate, please read our Community Guidelines.