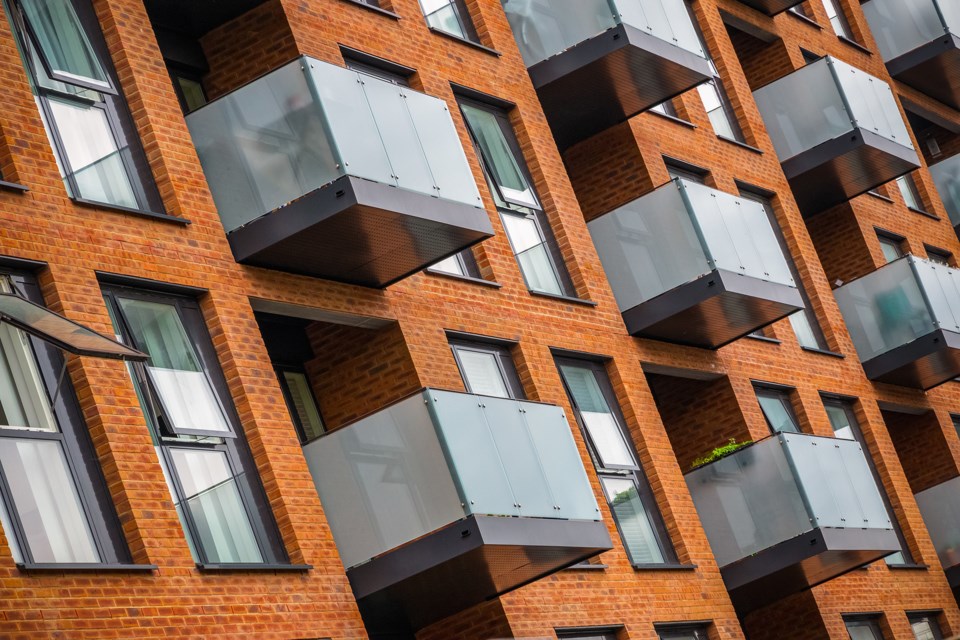 A benefit program meant to help vulnerable households with rent will leave most recipients still living in unaffordable, crumbling, or overcrowded housing because of a mismatch between what the benefit provides and the depth of need, Ontario’s financial watchdog says.

In a report released this week, the Financial Accountability Office of Ontario projected that 45,200 households will use the Canada-Ontario Housing Benefit — a portable rent supplement announced in late 2019 — by 2027-28.

But the report estimates that just 12,000 of those recipients will be able to access housing that has enough bedrooms for their household, that isn’t in need of major repairs and costs less than 30 per cent of their  income.

“Certainly, if you look at a top level, it would appear that more funding might make a difference,” Financial Accountability Officer Peter Weltman told  reporters, while cautioning that his office didn’t analyze specific solutions for those left in housing need.

To access the benefit, which pays the difference between 30 per cent of the household’s income and the average market rent in the area, households must be either living in community housing, on a social housing waitlist or be eligible for a spot on those lists.

The payments continue if a household moves addresses, and are based on income, household size and local market rent — with a focus on vulnerable groups like domestic violence survivors, seniors and those with disabilities.

The report considers the benefits’ focus on especially high-needs households, and an estimate that vulnerable households in Ontario will require an average of $7,600 a year — or $630 per month — in order to afford acceptable housing by 2027-28.

By that year, the FAO projects the average annual level of support  provided to households through the joint housing benefit will fall short  — to $6,600, or $550 per month.

To  Alejandra Ruiz Vargas, who chairs an East York chapter of the low-and-moderate income community group ACORN, the report speaks to a lack of adequate, affordable housing supply, even with a supplement to bring monthly costs down.

“It’s not enough,” she said Thursday.

While the FAO projects the benefit won’t lift most recipients out of housing need, it does expect the benefit to reduce the number of Ontarians at heightened risk of homelessness.

By 2025, the FAO estimates the benefit will bring down the number of  households spending more than half their income on shelter costs by 19,600, leaving an estimated 159,800 still at risk.

Asked about the FAO’s findings, Ontario Housing Minister Steve Clark’s office said it was “excited about the difference” the benefit made, and called on Ottawa to accelerate rollout.

The federal government did not respond to a request for comment by the time of publication.