Candidate for mayor is a threat to business as usual approach, says citizen
0
Oct 13, 2018 12:30 PM By: OrilliaMatters Staff 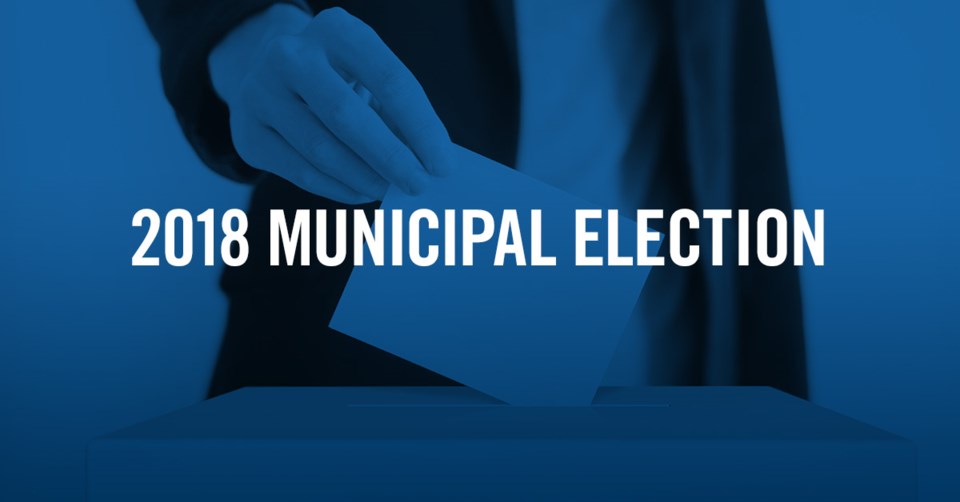 OrilliaMatters received the following letter from Noëlle Rancourt in response to recent stories about controversy surrounding the Oro-Medonte municipal election.

Is it the woman who once had the gall to call the Mayor of Oro-Medonte a small furry animal not known for its integrity in the comment section of a local newspaper?

The substantial defamation lawsuit slapped on her by the Mayor certainly taught constituents to be more cautious in their wielding of injurious metaphors when voicing their frustrations.

Reading through some of the press coverage, Hughes made it seem that this was a win against online vitriol, but it seems likely, judging from the comment section of any online newspaper, that the case against her comparatively quaint insults would have been thrown out had it ever gone to trial. Is she scared now? I doubt it.

Could it be Scott Macpherson who’s afraid? The Ward 2 Councillor (seeking re-election) expressed publicly in 2016 that the township’s new corporate communications policy unreasonably curbed free speech and representation of opposing opinions at council.

It did so by establishing who could officially speak on behalf of the council and requiring councillors to preface any public comments with a “views expressed” disclaimer. I doubt that someone who went public on his inability to freely speak out in public is too scared either.

I have another theory. Judging from the tone of the “Vote Oro-Medonte” website, it would seem that supporters of Harry Hughes and John Crawford are the ones with something to be scared about – namely a viable challenger and threat to "business as usual" from long-time proponent of transparent and responsive local government, Sandy Agnew.

The mayoral candidate, citizen watchdog and former Ward 3 councillor may prove an even more formidable challenge than they realize, but perhaps not for the reasons they state.

Granted, Agnew may have all the charisma of a back-country road, but his knowledge of the issues and processes, and his commitment to transparency and the public interest, cannot be questioned.

After Simcoe County Council refused to live stream its meetings, he spent five years consistently attending and filming council meetings to upload them for the public record, so they could more easily be scrutinized by constituents. That is nothing if not a testimony to the man’s persistence. If you have ever attended one of those meetings, you will know how incredibly dull they can be.

It is possible that the reason that Hughes and Crawford’s supporters have been so shaken by Agnew’s decision to stand for election is that through all his years of ‘citizen opposition’, he has helped to link up quite a thriving grassroots network of civil society organizations and constituents who are rather tired of having their concerns trivialized and their interests trampled upon while municipal leaders pander to the whims of powerful outside investors. This is the stuff of nightmares for Agnew’s opponents.

Let’s hope, for the sake of this township that we all love, that we don’t let fear get in the way of a healthy and long-awaited change. I, for one, would rather avoid going around this particular mulberry bush one more time!

Noëlle Rancourt is an independent consultant who grew up in Midhurst and later lived in Horseshoe Valley where she still has family and owns a house. She currently lives in Toronto.

LETTER: Resident grateful for gift from strangers
May 26, 2020 5:30 PM
Comments
We welcome your feedback and encourage you to share your thoughts. We ask that you be respectful of others and their points of view, refrain from personal attacks and stay on topic. To learn about our commenting policies and how we moderate, please read our Community Guidelines.