Government says Greenbelt will remain protected under Bill 66, but some aren't buying it
Dec 17, 2018 1:51 PM By: Nathan Taylor 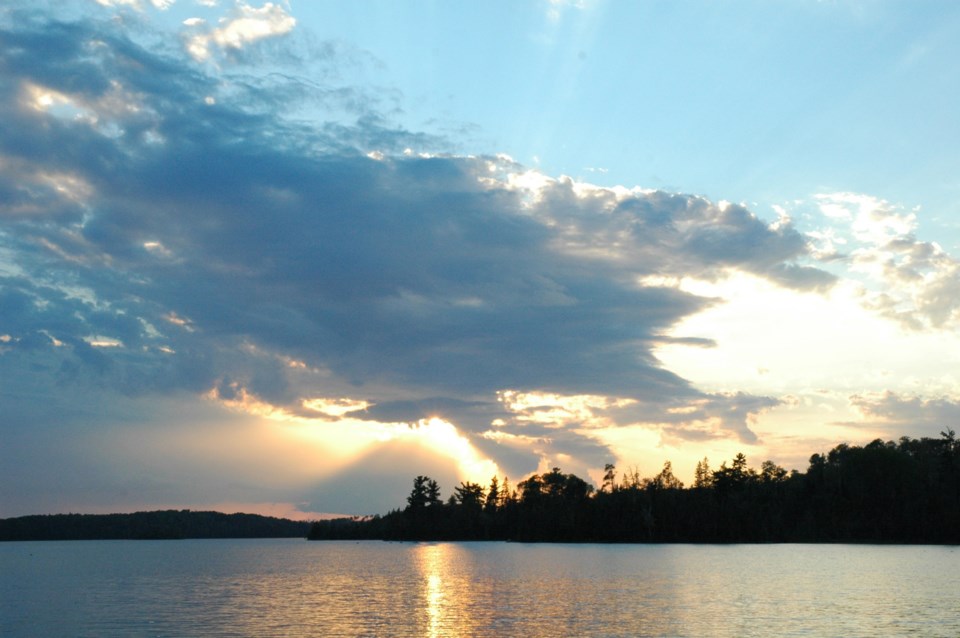 Environmentalists are sounding the alarm about a provincial bill that could allow municipalities to bypass certain regulations in the name of development.

Bill 66, the Restoring Ontario’s Competitiveness Act, would allow municipalities to apply to the province for exemptions to some of the protective measures currently in the Clean Water Act, Great Lakes Protection Act, the Greenbelt and the Lake Simcoe Protection Plan.

Premier Doug Ford has said there’s too much “red tape” that is hindering development and employment opportunities.

The province is citing employment opportunities as part of its rationale for the bill, but “we do not need to create more jobs at the expense of the environment,” Malcolmson said.

The regulations that might be able to be bypassed are there for a reason, said Margaret Prophet, executive director of the Simcoe County Greenbelt Coalition.

“These are science-based regulations,” she said. “Nobody’s against creating jobs, but the reality in Simcoe County is we have a surplus of employment lands.”

Simcoe North MPP Jill Dunlop said the bill and the Progressive Conservatives' environmental plan provide stronger protection than what was already in place, and she reiterated Ford’s promise that the Greenbelt would remain protected.

“As the premier has said, we will not be touching the Greenbelt,” she said, adding the previous Liberal government “carved out that area 17 times” to allow for development.

“As much as I appreciate their intent to uphold promises, the bill clearly allows for development in the Oak Ridges Moraine, the Lake Simcoe Protection Plan area and the Greenbelt, as well as some other protection areas,” she said.

Doug Downey, MPP for Barrie-Springwater-Oro-Medonte, also affirmed his party’s support to protect the Greenbelt. He said the bill is about untying the hands of municipalities.

“We’re creating a tool for the municipalities to have that discussion,” he said, adding it would still need to be approved by the environment minister. “The bill allows us to deal with either unnecessary or duplicated regulations that aren’t doing anything to protect the environment. It’s all about red tape and making Ontario competitive to attract business.”

In a joint news release, Malcolmson and Prophet brought up the incident in Walkerton in 2000, when the water supply was contaminated and led to the deaths of six people. They stated in the release it could be “traced back in part to a red tape commission launched in 1995 by then-premier Mike Harris, which also aimed to open Ontario for business after years of ‘provincial red-tape fatigue.’ Some of the policies that could potentially be subverted under Bill 66 were created following the Walkerton tragedy.”

“We’ve been through this,” Malcolmson said in an interview, adding she is concerned about the weakening of the Clean Water Act. “That’s the piece that makes the bill particularly worrying.”

In response to the Walkerton comparison, Downey said, “They need to look closer at what Bill 66 does and look at our environmental plan in conjunction with that.”

Malcolmson is urging municipalities to follow Burlington’s lead. That city has already stated it will not use the bill to push through development on protected land.

Some of the existing regulations help to curb urban sprawl, while the proposed Bill 66 could encourage more of it.

“The sprawl we’ve been seeing in our region is not abating,” said Mark Bisset, executive director of the Couchiching Conservancy, a land trust that protects more than 12,000 acres in the region. “There’s all sort of economic arguments to try to corral that a bit.”

It also has an impact on the critters that call that land home..

“Sprawl has a really negative effect on wildlife. It tends to break up connections between natural areas. Wildlife movement and habitat are lost,” Bisset said, noting there are more than 50 species deemed to be at risk in the region, not including insects and plants. “We’ve seen an incredible loss of diversity.”

That sprawl cannot be blamed on any particular government or party, he added,

“It’s the inexorable, onward rush to develop every square inch of green space that we have, and it crosses all levels of government,” he said. “Our organization is not against development; we just want well-thought-out development.”

The Lake Simcoe Region Conservation Authority is taking a “wait-and-see” approach to how the legislation might impact the watershed, said Robert Baldwin, general manager of planning and development.

“It’s hard to speculate. You don’t know how often it would be used,” he said.

However, there is already “a fair amount of available, designated employment land” in the watershed, Baldwin added. In municipalities with less available land, “it might be something that’s appealing to them.”