While some want credit for paying annually in previous years, most are happy with new, one-time fee, city officials says
Mar 1, 2021 1:30 PM By: Nathan Taylor 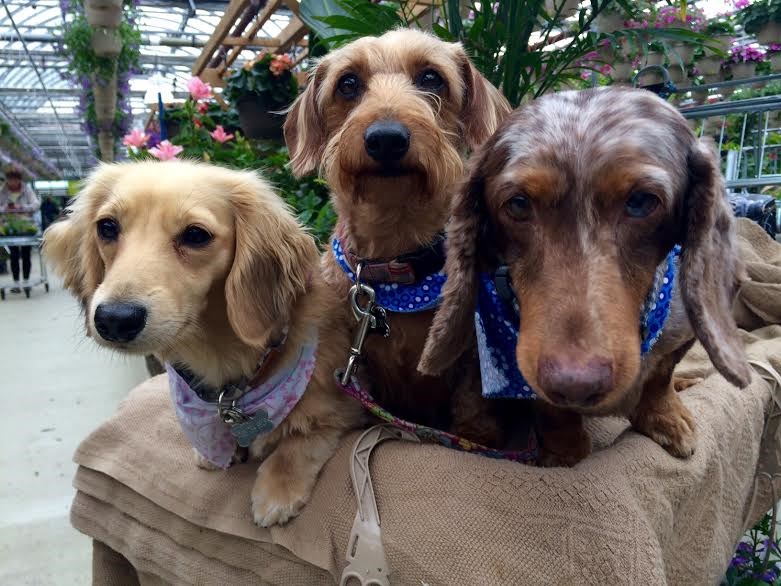 The city says its decision to implement a lifetime dog licence has been well received so far, despite a couple of complaints.

Council passed a bylaw in December 2020 to replace its previous annual and multi-year licensing with a one-time, $75 fee.

In a letter to council, resident Cindy Giles took issue with the change.

“As far as I am concerned I have paid $220 in licensing fees for my dog (in previous years) ... so my one-time fee is paid,” she wrote. “She might only live one more year and I am not paying $75 for a licence. I am a senior. I can barely afford dog food.”

Another resident said he wanted “credit” for 12 years of paying a $25 licensing fee.

Those opposed to the change seem to be in the minority, according to the city.

“Since implementation, city staff have received positive feedback from over 30 dog owners on the new lifetime licence,” said Shawn Crawford, manager of legislative services, adding the city has heard from two dog owners who have expressed concerns.

He said the one-time fee was implemented “to make things more convenient for dog owners by no longer requiring the owners to renew their dog’s licence upon expiry, and also to reduce staff time administering the dog licensing program.”

More information about dog licensing in the city can be found here.