'The challenge is going to be, quite frankly, funding it,' said staffer of ambitious plans to help combat affordable housing
Jun 19, 2019 1:30 PM By: Dave Dawson 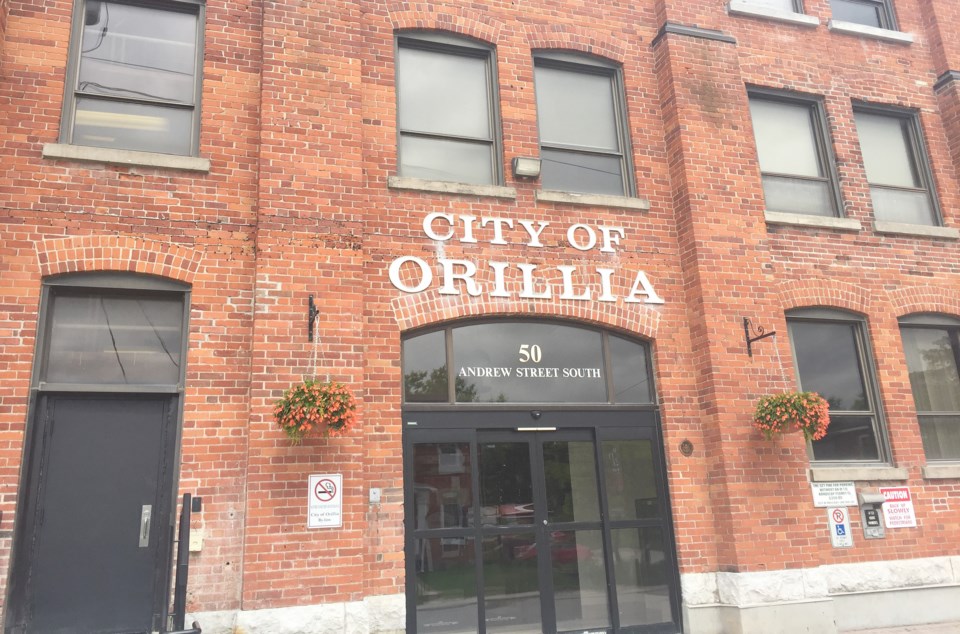 Almost a decade after an ambitious affordable housing action plan was stuck on a shelf and ignored, city councillors are renewing efforts to tackle the issue.

That committee is now populated, has met to talk about the issues and to determine its priorities. On Monday, the new group made its debut at city hall, where it asked council committee to support its constitution and, in essence, its new mandate.

Jill Lewis, the city’s senior planner who serves as the staff resource on the new committee, told councillors the committee carefully considered the 14 key recommendations from the city’s 2010 affordable housing action plan.

“They would like to focus on eight of those,” said Lewis. They include:

“The reason for paring down (the priorities) is to focus the committee’s efforts on actionable and impactful changes that will create more affordable housing in Orillia,” said Lewis.

Coun. Tim Lauer was part of the group that created the action plan in 2010.

“I was a member of the affordable housing group that put those 14 recommendations together, so I’m a little protective of them,” said the long-time Ward 4 councillor.

“They were put together with quite a lot of consultation and thought over the last term of council,” he noted, adding he would like most of them to be tackled at some point.

Lewis stressed “council may direct the committee to work on additional things not expressly covered” in the terms of reference at any point.

But she cautioned there was a lot of foundational work to complete before progress can be achieved.

“Because there is no policy right now on affordable housing, there’s so much work before this committee,” said Lewis, who is hopeful the mandate would be expanded once goals have been achieved.

Coun. Ralph Cipolla said affordable housing “is a very important issue in our community.” He said the cost of housing is “becoming more and more restrictive to the young and elderly” especially.

He urged the committee to prioritize championing a reserve fund to help pay for much-needed projects, while leveraging funding from the county, provincial and federal levels of government.

“We really need to focus on this,” said the Ward 2 councillor.

Lewis said the committee will have to do its research to determine “what they feel is the correct amount” for a reserve fund and then consult with the city treasurer.

Only then would the committee return to council with a request. She noted that amount “would have to dovetail with municipal incentives” under consideration. As a result, she said it would be “premature to comment on those details. Much research needs to be done.”

Coun. Jay Fallis, who sits on the new committee with fellow councillors Cipolla and Mason Ainsworth, said he is “very excited with this focus on affordable housing.”

He asked what the greatest challenge would be facing the group.

“The challenge is going to be, quite frankly, funding it,” acknowledged Lewis.

However, funding will also lead to the “greatest success” potentially: “the ability to offer incentives” that would see all levels of government working together.

“The (challenge) is to identify the need and where that need is,” said Davidson, one of the driving forces behind Hillcrest Lodge, which provides affordable housing for vulnerable seniors.

“It’s all fine and good to say we have funding … the problem is having enough," said Davidson. "There are so many different types of affordable housing needed.”

He said it’s difficult to focus on one type or one need, noting needs evolve. “That’s the challenge,” he said.

If council committee’s endorsement of the committee and its terms of reference are ratified Monday, the committee will begin to tackle that challenge head-on.