County wants 17.9% hike from Orillia as it tables tax-freeze budget 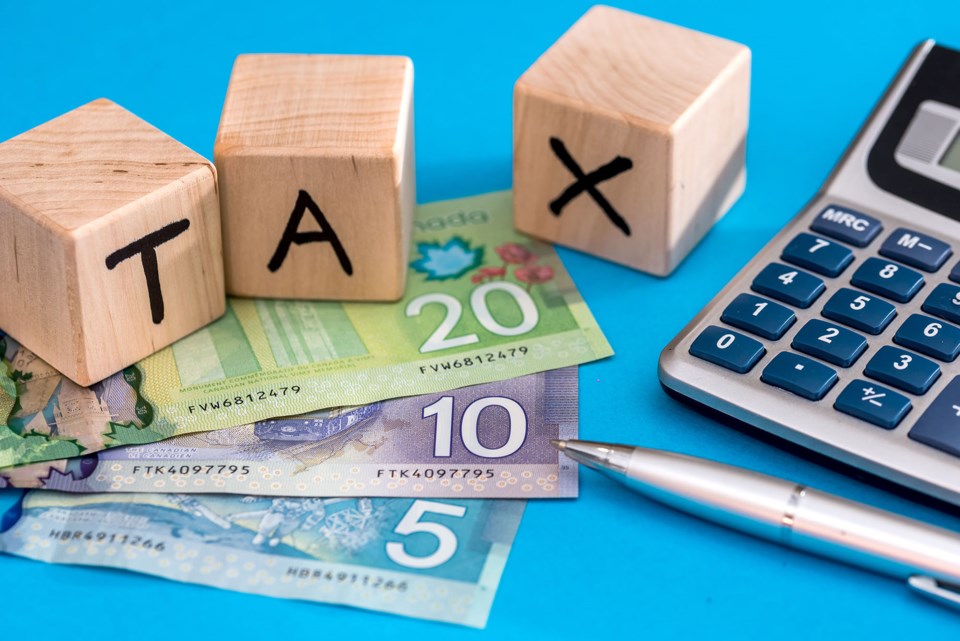 County of Simcoe councillors got a peek at the 2021 draft budget this week.

County taxpayers should be happy to hear that the county’s $572-million draft budget for next year was presented with a zero per cent tax rate increase for 2021; however, that also means the corporation will be dipping into its reserves to make room for contracted pay increases in other areas.

Each year, Orillia pays the County of Simcoe, which delivers various services to local residents and this year those services are going to cost $7.7 million for 2021 - a marked increase of 17.9 per cent over 2020.

“This doesn’t mean it’s hitting our taxpayers directly,” said Orillia Mayor Steve Clarke. “We’re in the process right now of putting the (City of Orillia) budget together and figuring out what model we’re going to use to pay for this.”

Clarke said there are a few methods the city could use to offset the increase, including using some reserve funding or a portion of development charges.

“I feel very confident that that entire number will not be taken on by the (local) taxpayer,” he said. “We’re looking at different sources to mitigate the effect on the taxpayer and we’ll know more over the next couple of weeks. It’s our goal this year to bring forward as low a budget as possible.”

Barrie and Orillia residents do not directly pay taxes at the county level, as they are separated cities. Instead, those municipalities allot a specific amount in their own budgets to the county for the use of some county services.

“We struck a deal with the county a number of years ago where we pay them an equal amount every year for 10 years, and that covers off anytime we have significant capital projects coming forward, so it doesn’t cause us a big spike in our payments,” said Clarke.

One major county capital project he lists as an example is the Orillia Hub Development at the former ODCVI property on West Street, which was approved this past summer. That project is expected to cost about $80 million, according to early county estimates.

As of this week, county staffers told councillors that all the COVID relief funding promised by the provincial and federal governments had been spent in 2020. No promises have yet been made by either government for funding coming in 2021.

County staff used three main resources to avoid having to cut programming to achieve a zero per cent increase, including cutting administrative expenses by $1.5 million.

“We have cut expenses in line with the COVID impact," said Trevor Wilcox, the county's general manager or corporate performance. "We’ve used reserve dollars. We are also using some internal debt.

"We’re basically taking money that we set aside for other things we’re not doing yet and we’re using that to get us down to the zero per cent," he added.

The total COVID impacts to the county, so far, are estimated at around $13.5 million.

The 2021 draft budget contains operating and capital expenditures of $572 million. That amount can be further broken down as follows:

A five-month site supervisor position for solid waste management and one senior economic development officer upgrade are also part of the budget, as well as a partial position for an airport equipment operator for the Lake Simcoe Regional Airport.

For the separated City of Barrie, its contribution to use some county services (Long Term Care and Seniors Services, Paramedic Services, Children and Community Services, Ontario Works, Social Housing Non-Profit, Simcoe County Housing Corporation, the county museum and archives) comes with a price tag of $26.8 million for 2021, an increase of 7.7 per cent over 2020 budget numbers.

No decisions were made regarding the 2021 draft budget at the special meeting on Thursday morning.

The draft budget will now be referred to the Nov. 10 committee of the whole meeting for discussion by county councillors.

It will then be put up for ratification at the Nov. 24 regular council meeting.