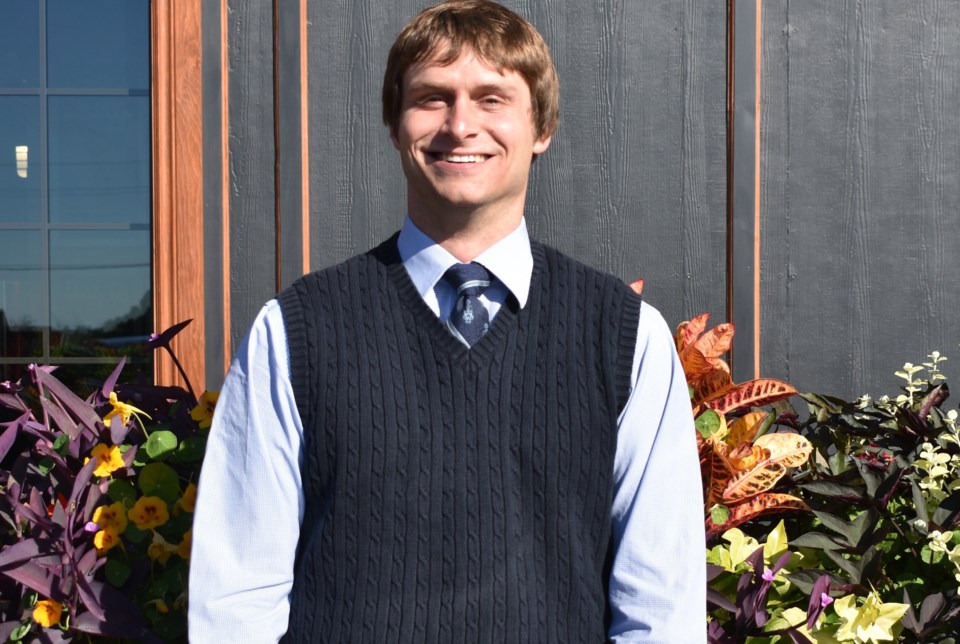 Ward 3 Coun. Jay Fallis was not successful in getting his colleagues' support to reverse its earlier decision this week to move to afternoon council committee meetings. Dave Dawson/OrilliaMatters

New Ward 3 Coun. Jay Fallis made a last-ditch attempt Thursday night to nix a shift to afternoon meetings of council committee. It was not successful.

At Monday’s council committee, Fallis reluctantly agreed with the majority of his council colleagues on a pilot project to have council committee meetings, from May 1 until the end of the year, start at 2 p.m. rather than the traditional 7 p.m. time slot.

Fallis said he had an earful of complaints from citizens adamantly opposed to the move.

“Having consulted with a good number of people over the past couple of days … I received an overwhelmingly negative response for changing to 2 p.m.,” said Fallis. “While I had been hopeful that the new change settled on earlier this week would resolve most of the concerns, it really became clear to me that was not the case.”

He said many citizens told him they would not be able to attend afternoon council meetings.

“Most people thought the changes demonstrated we were trying to become more exclusive and less accessible,” Fallis said. “Taking into consideration pubic interest and (recognizing) our effectiveness as a legislative body rests on our capacity to make every effort to hear what the public has to say”, he asked his colleagues to revert to 7 p.m. committee meetings.

Ward 1 Coun. Ted Emond said he had much different feedback than Fallis in recent days.

“The conversations I’ve had … have reinforced my commitment to the change,” he said, conceding such a change causes stress for some people.

He said council is “dealing with more complex, more challenging issues on a week to week basis (and) having meetings during the daytime, when we’re reasonably sharp, as opposed to later in the evening” could prove beneficial.

Emond also noted it’s only a trial for eight months.

Ward 4 Coun. Tim Lauer agreed, noting public participation at most meetings is typically low. He proved his point by recognizing a handful of people in council chamber Thursday evening by name.

“I do think you get a better quality of decision the earlier you go in the day and so I think it’s a worth try.”

In the end, council agreed. The afternoon meetings will begin in May.