Local Labour Council acknowledges that three paid days are better than none, but insists the government’s choices leave too many at risk
May 3, 2021 6:45 PM By: OrilliaMatters Staff 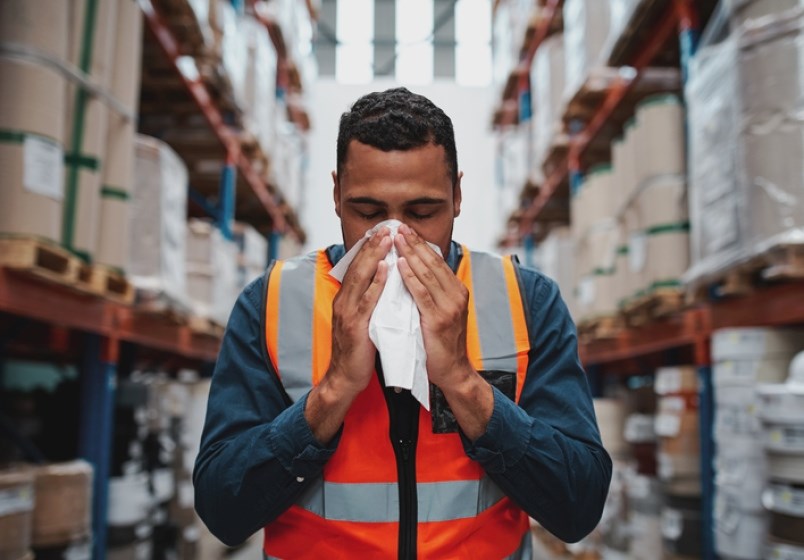 NEWS RELEASE
NORTH SIMCOE MUSKOKA & DISTRICT LABOUR COUNCIL
*************************
The Ford government announced their long-awaited paid sick days plan last week after a year of sitting on their hands and trying to pass the buck to the federal government.

After Ford himself promised the best paid sick plan in North America, he and his government announced a three-day employer-paid sick day program that underwhelmed the medical community, advocacy groups, and working people in general.

The evidence has been clear from long before the COVID-19 pandemic began, that paid sick days keep workplaces and families safer.  The pandemic only served to highlight how crucial paid sick days are to preventing the spread of diseases and viruses in the workplace.

Ontarians will remember that one of Premier Ford’s first acts in government was to cut the mandatory sick days that had just been brought into law by the outgoing Liberal Party.

Paid sick days have been loudly advocated for by highly respected members of our medical and scientific community, as well as worker-centred organizations like the North Simcoe Muskoka & District Labour Council.

“Seventy per cent of Ontarians championed the call for paid sick days. The science is clear: they work to reduce workplace transmission of COVID-19, particularly in low-wage workplaces, where employees can’t afford to miss a shift,” said Mike De Rose, president of the Labour Council.

“This government continues to play politics instead of making sound and data-driven decisions. Ontarians need a government who understands that their role is to support working people to help keep our businesses doors open and to prevent further lockdowns, stay-at-home orders and other restrictions," said De Rose.

The local Labour Council acknowledges that three paid days are better than none, but insists the government’s choices leave too many at risk.

“When we think about someone feeling symptoms, and then going to get a test, we know that the whole process is at least two-three days long," said De Rose. "If they continue to experience symptoms, or worse, are diagnosed with COVID-19, their days are used up and they are only at the beginning of their journey to recovery.”

The NSMDLC, and most other advocates and organizations, continue to call for at least 10 paid sick days.

The North Simcoe Muskoka & District Labour Council is committed to supporting workers, their families, and their communities through political action and  advocacy.