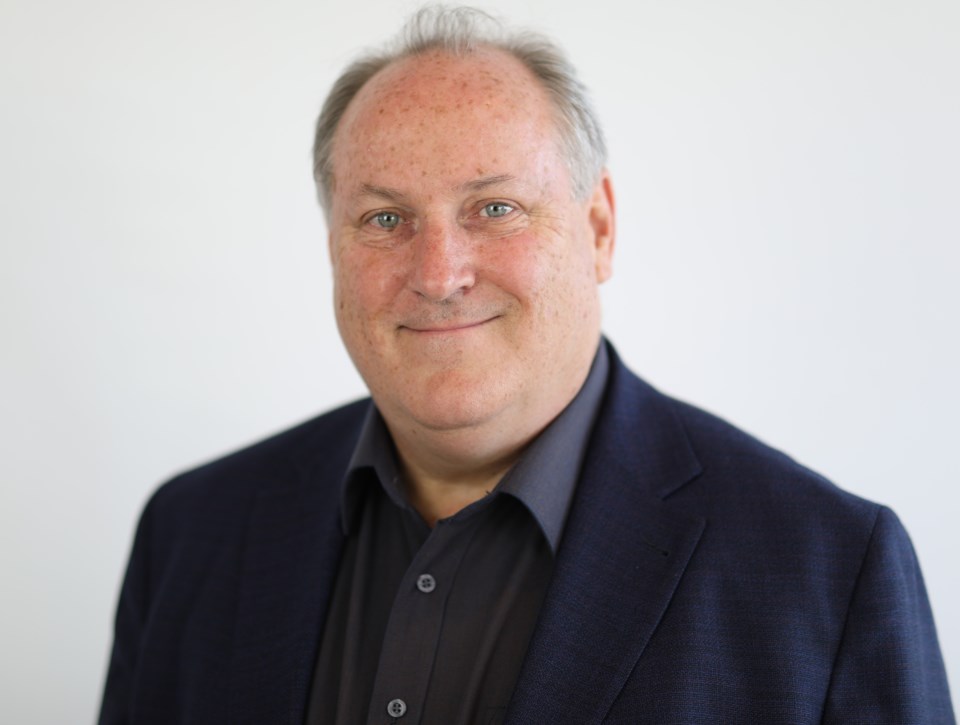 Editor's note: The following story has been updated from a previous version to correct the charge to which Hawes has pleaded guilty.

A former local Liberal candidate and active member of the Orillia community told a court he will forever try to make amends after pleading guilty to accessing child pornography.

“I would like to express my profound shame and remorse for accessing images on the internet that exploit children sexually,” Gerry Hawes, 59, told a virtual court Tuesday. “I understand that by accessing this material perpetuated the exploitation of these young people and I deeply regret doing so.

“I will spend the rest of my life trying to restore that faith” that his family and the community had earlier placed in him. “And I can assure you that nothing like this will ever recur.”

Court heard that Microsoft online operations reported on Dec. 24, 2019 that three images they believed to be child pornography had been uploaded to their cloud-based storage from a Microsoft account which was later traced to Orillia.

OPP investigators received a production order for the Internet Protocol (IP) address assigned to Hawes the following March and in April they seized his laptop on which 92 unique child pornography images were found.

The forensic analysis found 75 of the images on the inaccessible web browser Firefox cache, according to an agreed statement of facts read into the court by Crown attorney Ray Williams. The children in the sexually explicit photos ranged in age from 10 years old to 17.

Williams told the court the computer cache automatically saves material without the user knowing. Police were only able to say the images were accessed by the user but not if they were intentionally downloaded and saved.

In seeking a 90-day jail term for Hawes, who has no criminal record, Williams said these images lurk over the children depicted “like a dark cloud for the rest of their lives.”

“Mr. Hawes accessed child pornography that just further feeds the market for sexual violation against children,” the prosecutor said, adding those who view those images add to that harm.

Defence lawyer Mitch Eisen said Hawes is a perfect candidate for a conditional sentence, in around the four-month range.

He filed more than a dozen “stellar reference letters” from family, friends and community members, including former Liberal Simcoe North MP Paul DeVillers, who all support Hawes, showing the “stellar support he still has in the community.”

“This really is a one-off situation for this gentleman,” Eisen told the court.

Eisen said that Hawes' job of 12 years with the provincial government as a senior policy advisor is at risk as a result of the conviction and that no political campaign can risk having him on board. Hawes also stepped aside from the Mariposa Folk Festival, in which he had been involved for 20 years.

And before his guilty plea he received a letter from the Royal Bank of Canada which indicated he was “outside of the RBC client risk appetite.”

The letters also indicated that Hawes' life has changed as a result of the charges which have wiped out much of his life’s work and eliminated any future prospects of life in politics and that he has suffered from depression.

Justice Angela McLeod will announce her sentence on Jan 21.