Rimes, who has sold more than 37 million records worldwide, will be one of the featured headliners at Big Sky Music Festival in July
Dec 5, 2019 8:00 AM By: OrilliaMatters Staff 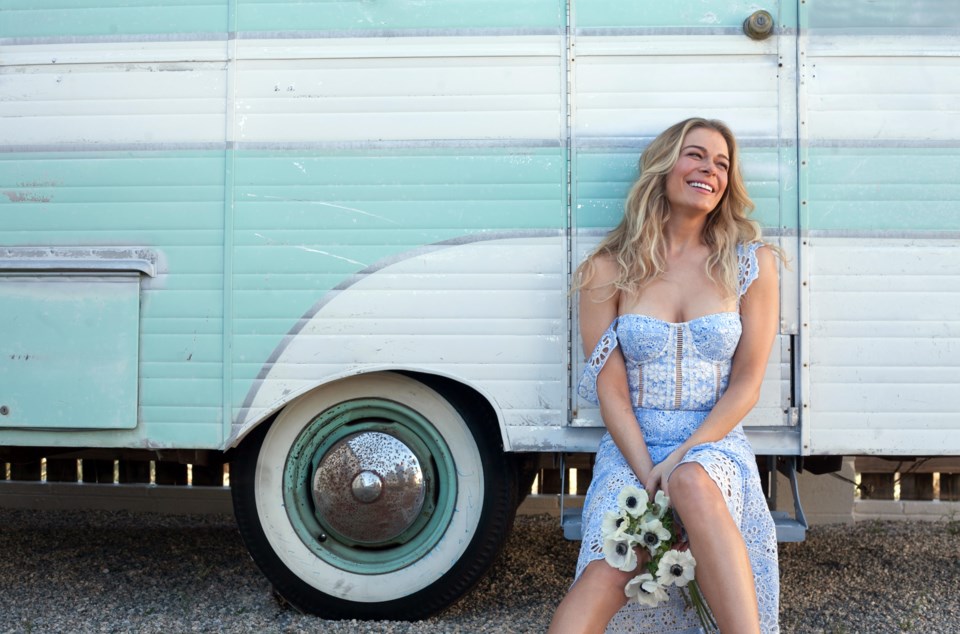 Two-time Grammy Award winner LeAnn Rimes will be one of the headline performers at this summer's Big Sky Music Festival at Burl's Creek Event Park. Sara Hertel photo
A two-time Grammy-winning country music superstar will be performing in our area this summer.
This morning, organizers of the Big Sky Music Festival announced LeAnn Rimes will take to the stage July 18 at Burl's Creek Event Park.
Rimes, according to Wikipedia, made her breakthrough in 1996 with her debut album, Blue, which reached No. 1 on the Top Country Albums chart and was certified multi-platinum.
The album's eponymous leadoff single, Blue, became a Top 10 hit and Rimes gained national acclaim for her similarity to Patsy Cline's vocal style.
In addition to two Grammys, the American singer has won three Academy of Country Music awards, a Country Music Association award, 12 Billboard Music Awards, and one American Music award.
She has had more than 40 singles on American and international charts since 1996. She has sold over 37 million records worldwide, with 20.8 million album sales in the United States.
At the Big Sky Music Festival, Rimes and Canadian favourites Sons of Daughters and Kelly Prescott will join previously announced headliner Dwight Yoakam, along with Ronnie Milsap and Joe Diffie.
Organizers hope it's smoother sailing in 2020. Last year's inaugural event had to withstand two major lineup issues.

On the eve of the event, headliner Alabama backed out when frontman Randy Owen experienced health problems.

Then, on the day of the event, Diamond Rio cancelled due to transportation issues.

Republic Live owners Stan and Eva Dunford were able to use their contacts to snag a pair of strong replacements: Big & Rich to replace the headliners and Tim Hicks to replace Diamond Rio.

According to a release from Republic LIve, the festival organizers, they "are proud to offer fans another intimate experience with legendary country music artists."

"More than just a country music festival, Big Sky returns with a full day of friends and family fun including a craft market, a classic car show and new this year a sparkling big rig show and shine. Also returning are numerous food and beverage vendors to satisfy your summer festival cravings," notes the release.

For more information or to purchase tickets, click here.

Health unit confirms one new COVID case in Simcoe County today
Aug 6, 2020 1:55 PM
Comments
We welcome your feedback and encourage you to share your thoughts. We ask that you be respectful of others and their points of view, refrain from personal attacks and stay on topic. To learn about our commenting policies and how we moderate, please read our Community Guidelines.