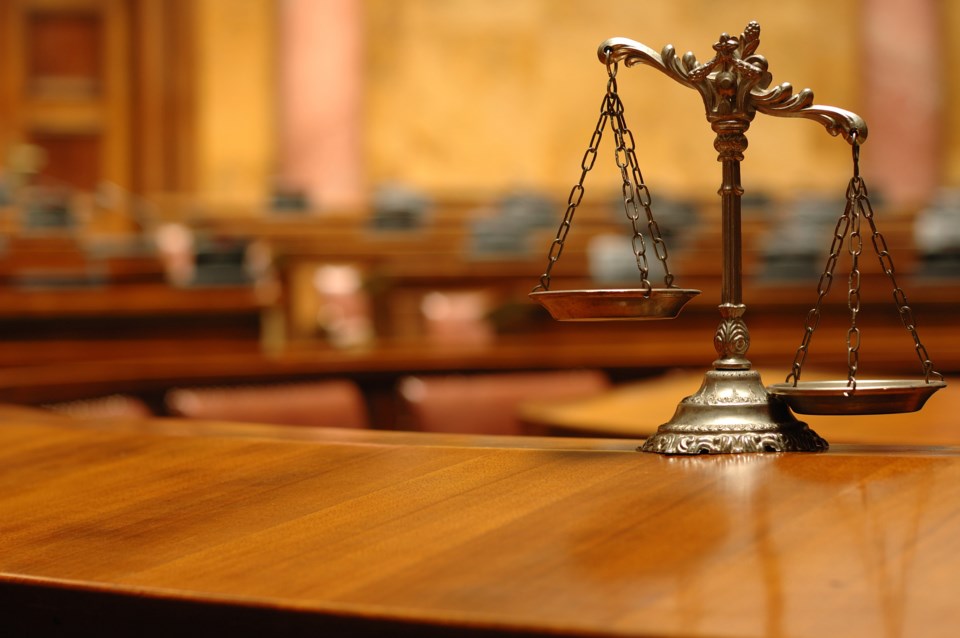 A Coldwater man who was behind the wheel when a crash killed his cousin will do jail time.

Lawlor, who was 20 at the time of the incident in November 2015, was found guilty of impaired driving causing the death of Ellen Silk, 20, of Orillia. Silk was decapitated in the crash, which happened on Warminster Sideroad.

In Orillia court Monday, Lawlor was sentenced on the first count against him — impaired driving causing death. The second count — having more than 80 milligrams of alcohol in 100 millilitres of blood — was stayed. The third count, of criminal negligence in operation of a motor vehicle causing death, brought him the same sentence as the first, though it is to be served concurrently.

Lawlor was also ordered to pay a victim fine surcharge of $200 and submit a DNA sample, and he will be prohibited from driving for five years and 10 months.