'It’s good news,' official says, noting other planned Starbucks have been put on hold due to the pandemic; New location will feature eat-in and drive-thru options
Dec 29, 2020 12:45 PM By: Tyler Evans 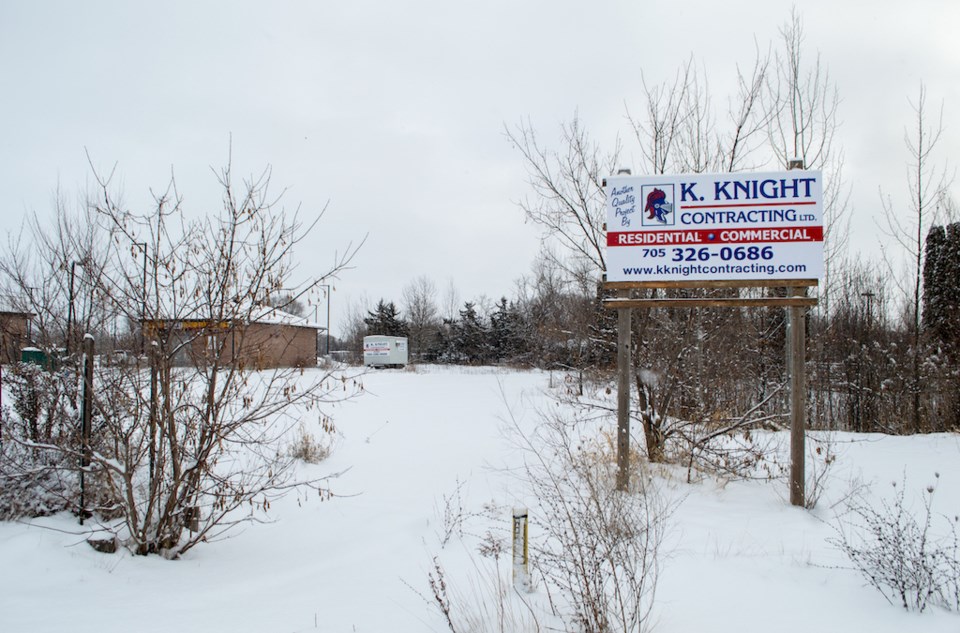 Construction on a new Starbucks location will begin as early as March at 318 Memorial Avenue. Tyler Evans/OrilliaMatters

Orillia will be getting its second Starbucks next year.

The new Starbucks will be located at 318 Memorial Ave., on the site of what was formerly the long-time home of John Dory Seafood, next door to McDonalds. There is also a Starbucks in West Ridge.

Bob Green, partner with CGL Architects Inc., says construction could begin as early as March. He expects construction to be completed about eight months later.

“We are just finishing off on the site plan approval. We’ve submitted for building permits ... we can see the finish line at this point,” Green said.

The new Starbucks location has been in the works for more than a year and a half, and after some delays, plans for the site are moving forward.

“Orillia is actually lucky that they are getting this Starbucks. I’ve had clients in Toronto where the leases have been backed out of because of this COVID situation,” Green explained.

“It’s good news that Starbucks is actually sticking to this deal.”

The 2,500 square-foot walk-in Starbucks will have tables and chairs for people to stay and enjoy their food and beverage, as well as a drive-thru.

“Drive-thrus are actually making a huge comeback because of the way people want to just pick stuff up now; people don’t want to sit around anymore,” Green explained.

“That site has been available for a long time. The previous owners had owned it for many years. I would suspect Starbucks picked it because you can have signage for it on the highway, and people will have quick access to it,” he explained.