No word on Oro-Medonte gig after band postponed in March
May 8, 2019 9:00 AM By: OrilliaMatters Staff 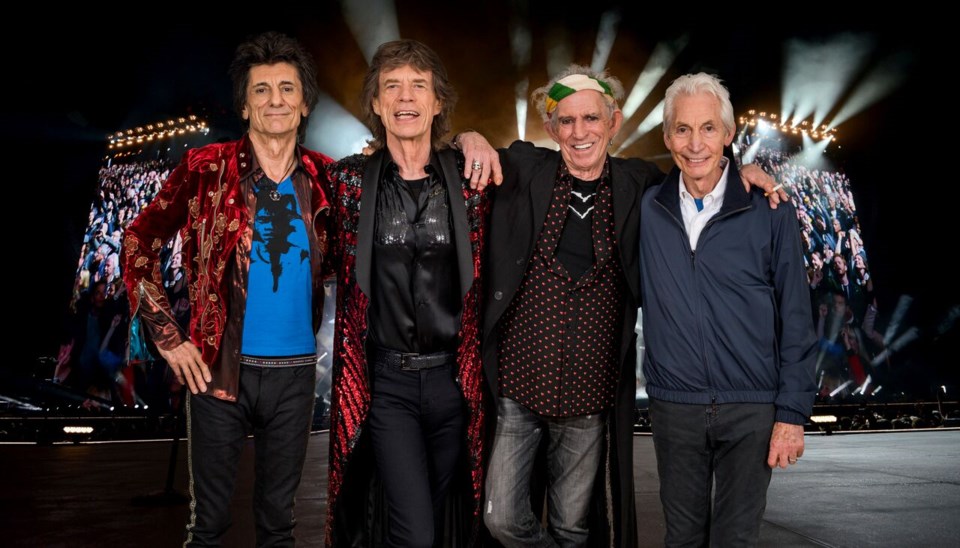 It’s still not known if The Rolling Stones' concert at Burl’s Creek Event Grounds will be rescheduled.

Originally set to take place June 29 at the Oro-Medonte venue, the show was postponed at the end of March, when lead singer Mick Jagger announced his band’s No Filter tour would be put on hold because he needed medical attention.

In early April, he underwent surgery to replace a valve in his heart.

While Jagger has since reported the surgery was a success, there is still no word on when, or if, the band’s lone Canadian stop on the tour will be rescheduled.

An official with Republic Live, the promoter of the show at Burl’s Creek, said Tuesday, “we do not have any updates on the show at this time.”

It’s also not known how many ticket holders opted for a refund as opposed to holding onto their tickets in the hope the show would be rescheduled.