OPP to drivers: Stay off all roads in Simcoe County 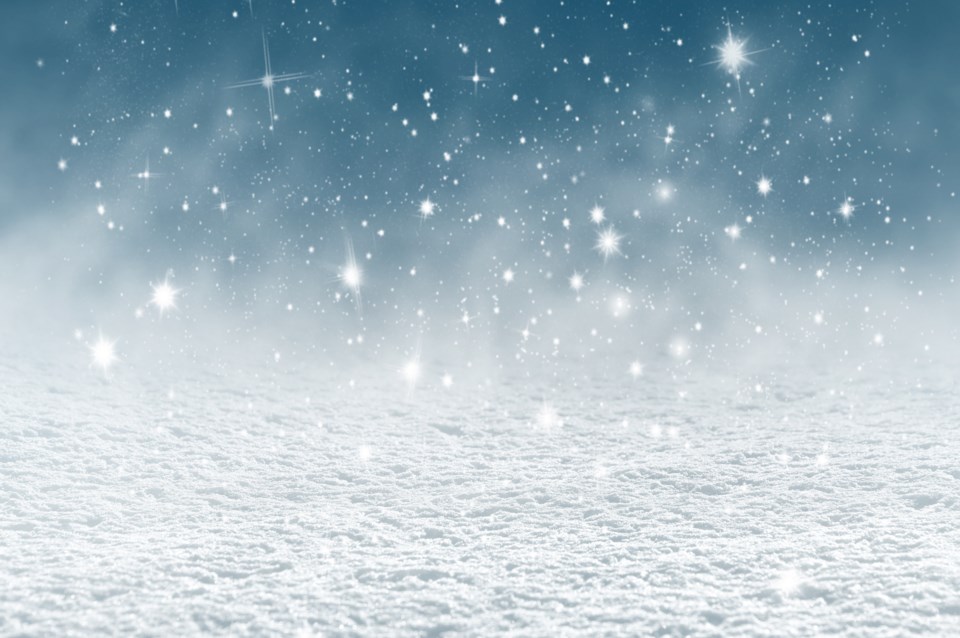 Police took the rare step Monday of warning drivers to stay off all roads in Simcoe County after responding to multiple collisions.

“It’s something we don’t usually do,” OPP Sgt. Jason Folz said, but added the combination of snow and strong wind was making driving conditions too dangerous.

Emergency crews responded to a multi-vehicle collision late Monday morning on Highway 11 near Cumberland Beach. The highway was closed in both directions, between Cumberland Beach and Washago, until about 1:30 p.m.

Folz said 27 vehicles were involved in the collision, but there were no reports of serious injuries.

More than 50 vehicles were caught up in a pileup on Highway 400, south of Barrie, while another collision was reported at Highway 400 and County Road 93 in Oro-Medonte.

“There have been little crashes here, there and everywhere,” Folz said, asking drivers to “stay off the roads until the winds have subsided.”

The storm, which saw blizzard-like conditions in some parts of the region, also led to the closure of schools in the north and west zones. The north zone includes Orillia, Elmvale, Midland and Penetanguishene, while the west zone includes Collingwood, Stayner and Wasaga Beach.

If you have to be out and about, be careful! pic.twitter.com/JqP1NJ9iDR

OPP stepping up enforcement of new COVID-19 gathering limits
Sep 25, 2020 3:15 PM
Comments
We welcome your feedback and encourage you to share your thoughts. We ask that you be respectful of others and their points of view, refrain from personal attacks and stay on topic. To learn about our commenting policies and how we moderate, please read our Community Guidelines.