‘If you empower kids with information and no messages of hate are tolerated, they’re going to carry that throughout their lives,’ says Elephant Thoughts co-creator
Jun 17, 2020 4:00 PM By: Jessica Owen 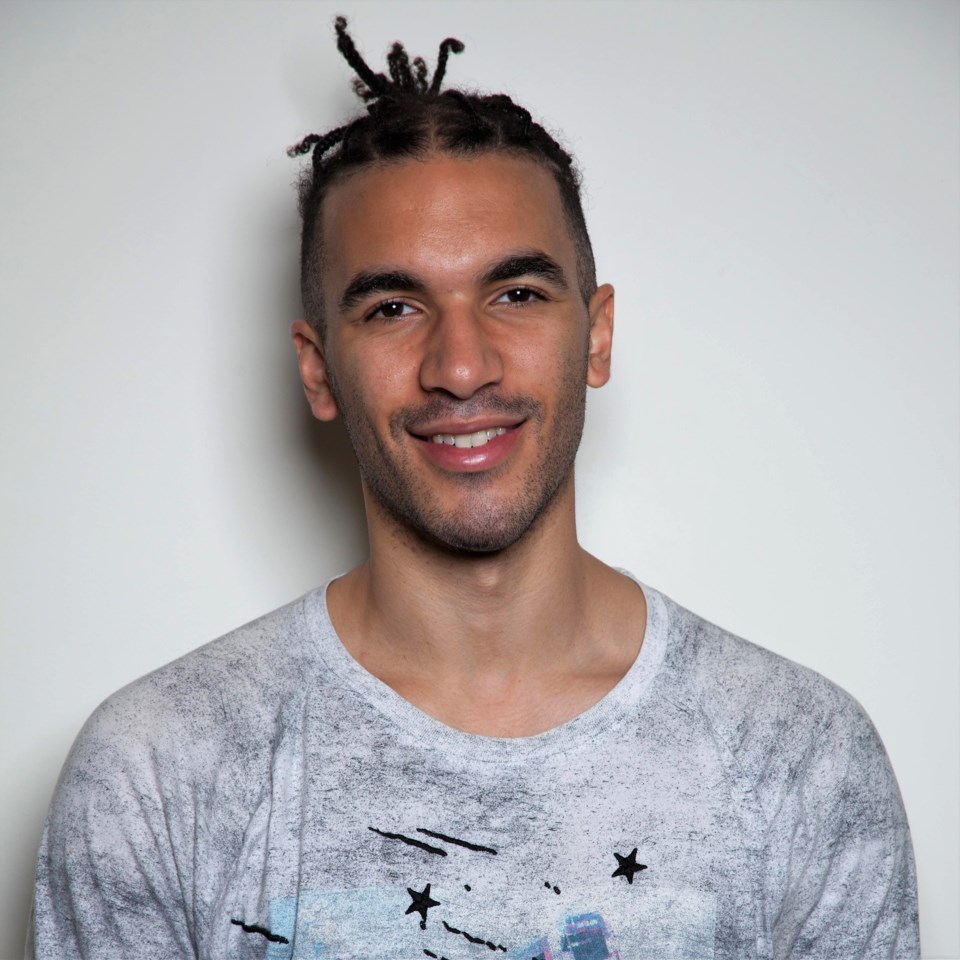 As anti-racism protests pop up across Simcoe County, Ontario, Canada and the world, many stories have been shared of Black and Indigenous people being victims of prejudice in local communities starting at a young age.

Out of these stories, a new petition is now circulating, started by Shawna Russell, is calling on the provincial government to create an anti-racism curriculum by implementing mandatory anti-racist history classes from kindergarten to Grade 12 as a method to curb racism in schools.

“I strongly believe that adding anti-racism lessons in the Ontario curriculum, as well as hiring more Black teachers, will really help the situation we are in,” Holgate told BarrieToday. “Additionally, anti-racism lessons will help the children who may come from narrow-minded and prejudiced family environments to not stereotype those who may look different from them. It will help open eyes to the fact that life in Canada and the U.S. is different for those who are not white, and may help foster more empathy.

“Teaching the complete history of Black and Indigenous people in Canada, along with other immigrant populations, will also help to open eyes and shift away from the current Euro-centric model of education,” he added.

Holgate, now 29, attended elementary school at Angus Morrison Elementary School and Minesing Central Public School, and then went to high school at Barrie North Collegiate, but moved away in 2010 to attend the University of Guelph.

He describes himself as being of mixed Caribbean (Grenadian) and Canadian descent.

“I was often the only Black kid in the room and one of very few Black people at my elementary school," said Holgate, who now lives in Toronto. "I never really was able to define and name what I was experiencing properly as racism until high school. I was raised primarily by my white mother who did her best, but as she had never experienced racial discrimination, it was unfortunately not brought up often.”

Holgate says he was always conscious of the fact that he looked different than other kids, and noticed he seemed to have a harder time fitting in, being accepted by peers, and was more often targeted by bullies.

“Many kids seemed to have an unhealthy fascination with my curly hair and would always want to touch it and stick pencils in it like some sort of circus attraction, and as a kid, I thought I had to put up with that in order to be accepted and liked,” he said. “There was one instance where someone called me the N-word, but I did not call them out because I didn't want to cause trouble.”

In high school, Holgate says he became more aware of the effects of racism.

“I did not have a single Black teacher throughout elementary or high school,” he said. “Similar to elementary school, I felt like I had to put up with racial jokes and stereotypes from my peers in order to be accepted.

“At times, it felt like a lonely experience. I felt like it gave me lasting issues with my own identity that I have only recently begun to get over,” Holgate added.

While Holgate says he didn’t leave Barrie specifically due to racism, his move to Toronto did connect him with more diverse communities which have helped him find his own identity.

“It also helped to give me the confidence to stand up for myself in situations where I am racially discriminated against and to cut off relationships with prejudiced people who were formerly in my life,” he said.

In an emailed statement to BarrieToday, the Ministry of Education outlined various steps and lessons taken in different grades “to ensure that curriculum is inclusive and reflects the diversity of the Ontario population.”

Some of these steps in the social studies, history and geography curriculum include analyzing some of the main challenges facing various individuals, groups, and/or communities, including First Nations, Métis, and Inuit individuals and communities in Grade 7, and assessing the significance of public acknowledgements and commemoration in Canada of past human tragedies and human rights violations in Grade 10.

While the Ontario curriculum does include some discussion of racism, many advocates say it isn’t enough.

“It’s extraordinary because we’ve been working on this for years but the issue of racism is at a tipping point in our history. The difference now is people are seeing this is also about them... it’s not just about Black lives and what we can do to support Black lives; it’s also about, what can we do as individuals to change our actions so other people’s lives are impacted in a positive way?” said Lisa Farano, co-creator of Elephant Thoughts in Collingwood.

Farano points to the non-profit’s Indigenous Journey project as a way the organization has stepped in to help.

The project was launched at the end of 2018 as a series of multimedia educational modules designed to fit into a 45-minute class. Some of the modules have included camera and production work by Indigenous youth, and all include personal stories and history.

“The creation of the Indigenous Journey was a response to teachers who were looking for more information and tools in the classroom to teach their students about Indigenous issues, particularly from the perspective of Indigenous youth,” said Farano.

Since then, Elephant Thoughts has created a new program called Child Freedom Project, to take the Indigenous Journey model and expand it to include more diverse cultural experiences.

The new program is launching this week.

“It’s where teachers and students can build meaningful relationships with groups overseas they’re also fundraising for, but it includes online learning modules for students to learn about things like cultural diversity and inclusivity, gender equality and racism,” said Farano.

“Anyone is able to access this from anywhere in the world,” she added.

When it comes to the petition, Farano says she thinks more education is always beneficial, especially with issues of race and multiculturalism.

“Kids understand what’s going on. It affects all of us and that’s what we’re teaching kids,” she said. “If you teach kids these things in the classroom, they take it home to their parents and they discuss it around the dinner table.”

Overall, Farano says teaching these lessons at a young age is critical.

“What we get in school, particularly in younger years and as we grow, those are the key lessons that are going to shape our values and world views,” she said. “If we’re bullied in that playground, we’re going to bully others. If you empower kids with information and no messages of hate are tolerated, they’re going to carry that throughout their lives and that’s what will shape our future leaders.”

For more information on Elephant Thoughts and the Child Freedom Project, click here.