Ten books in running for national humour award; winner to be revealed in June
0
Apr 23, 2019 5:15 PM By: OrilliaMatters Staff 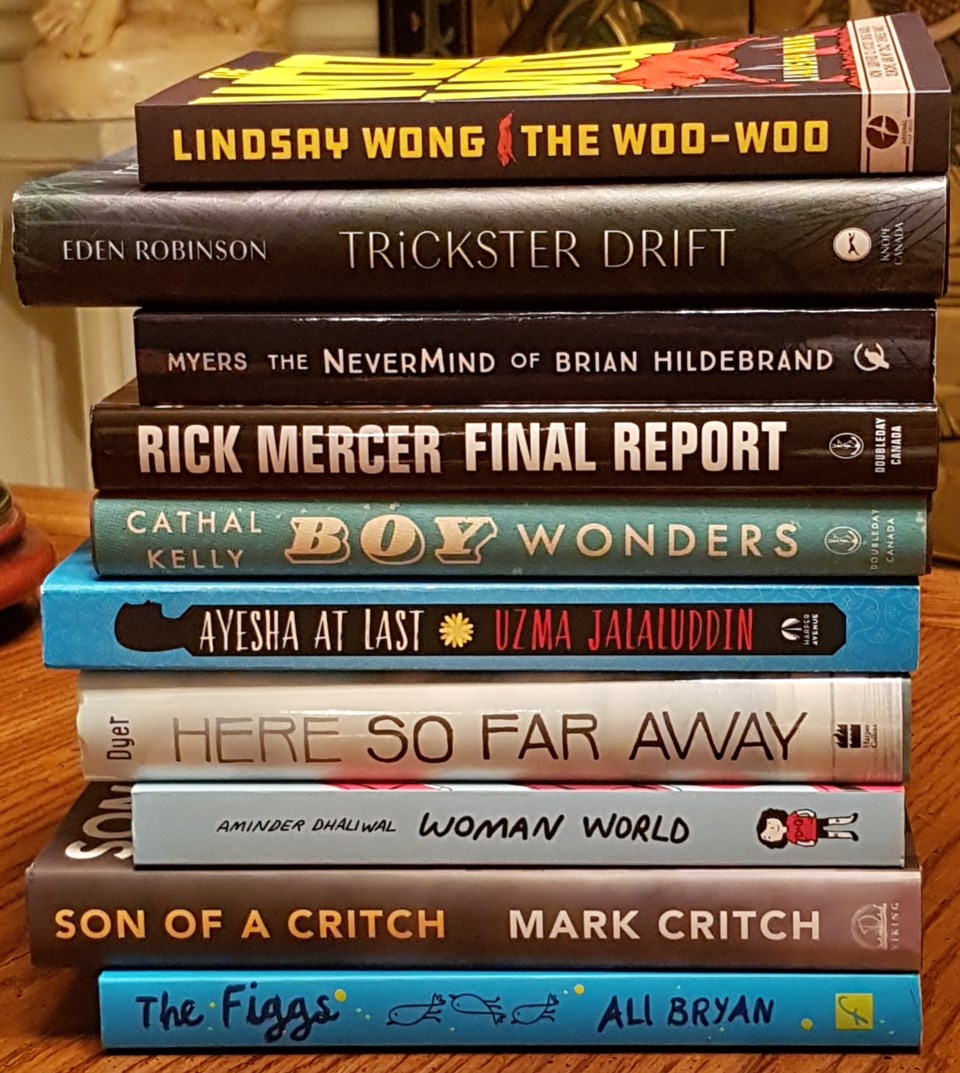 Ten books have made the long list for the Stephen Leacock Memorial Medal for Humour. Supplied photo

Board president Nathan Taylor has thanked the panel of judges from across Canada and the committee of local readers for their recommendations.

The longlist for the 2019 Leacock Medal is, in alphabetical order by author surname:

The shortlist of three will be announced May 6. The winner will be revealed during a gala dinner June 8 at the Best Western Plus Mariposa Inn and Conference Centre.

Master of ceremonies for the occasion will be Ian Ferguson, winner of the medal in 2004, and Drew Hayden Taylor (a runner-up in 2017 who has been named grand chief of Mariposa to replace Dan Needles, who was the mayor), will regale us with his insights into life in our community.

For more information, including tickets for the gala weekend events in June, visit leacock.ca.

Nursing home staff, health unit working to keep deadly virus out
Mar 30, 2020 6:00 PM
Comments
We welcome your feedback and encourage you to share your thoughts on this story. We ask that you be respectful of others and their points of view, refrain from personal attacks and stay on topic. To learn about our commenting policies and how we moderate, please read our Community Guidelines.