Orillia band will unveil - and perform - their new record at Mariposa Folk Festival
Jun 10, 2019 9:15 AM By: OrilliaMatters Staff 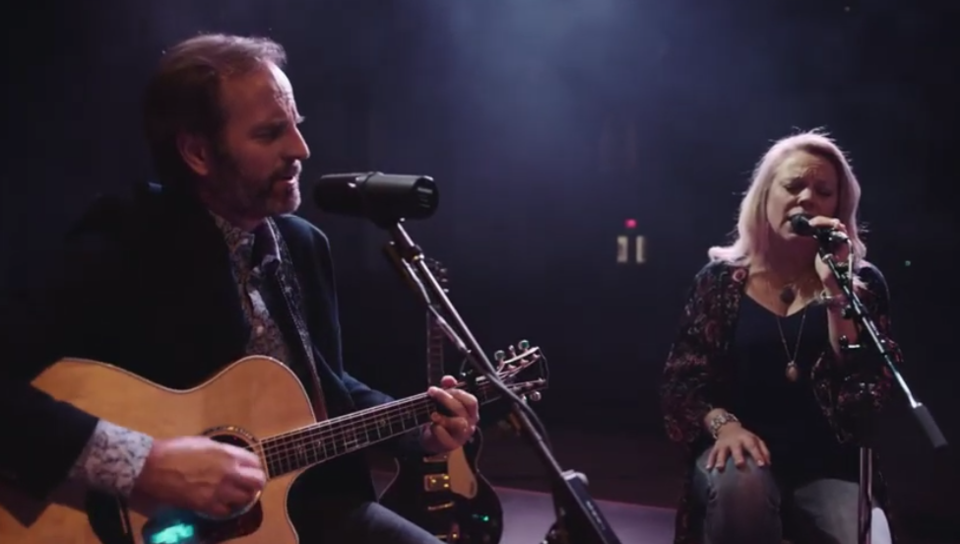 Steve and Marni Van Kessel are shown performing their new single, What Tomorrow Will Bring. VK and The Legends of The Deep will release their new album July 5.
NEWS RELEASE
VK
********************
On Friday, local folk/blues band VK, featuring the local husband/wife duo of Steve and Marni Van Kessel, dropped the first single and video for What Tomorrow Will Bring from their soon to be released album, Charm.
After spending the better part of the winter/spring in the studio, the popular local duo is excited to release this third album, recorded this time with VK & Legends of THE DEEP: Jamey Heidman, John Lebarr, Sean Murray and Roger Stanley.
The new album has a bluesy, Americana folk rock feel to it and we are looking forward to sharing it with everyone!
VK was nominated for the Blues and Roots Radio World Worldwide Album of the Year in 2018 for their last album, Terms and Conditions.
Their debut album, Doin' Just Fine, was released in 2014; at that time, they were known as VK and The Narrows.
Musicians who have performed with VK over the years, whether with The Narrows or Legends of THE DEEP, include Dave Hewitt, Doug Meredith, Matt Meredith, Lance Troian, Jeff Traplin, Jamie Hassard, Steve Parkes, Jason Beers, Sybil Shanahan and Brooke Stewart.
The Van Kessels have their own label, 112 Records.
You can live-stream and/or download the new single here.
To check out the live performance video of What Tomorrow Will Bring, click here.
The new album will be released Friday, July 5 - the opening day of the Mariposa Folk Festival.
VK will perform the new album live when they hit the Mariposa stage over the weekend.
For more about the live performance release celebration at the festival, click here.
********************