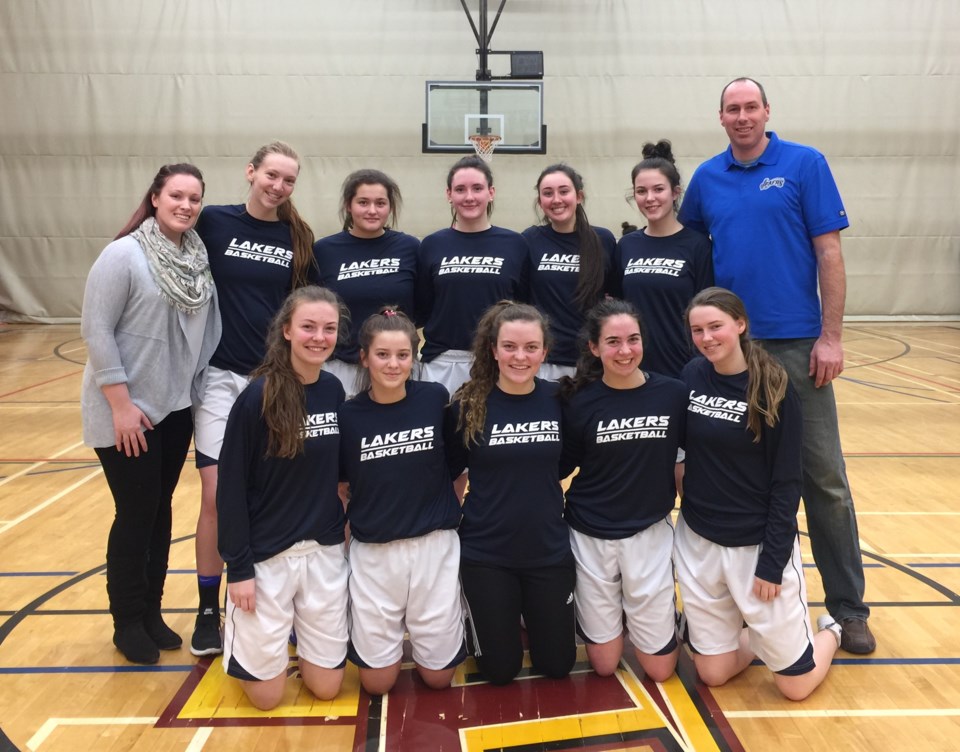 The team finished the tournament with a 4-0 record, with victories over Team Breakdown from Brampton, host team MUMBA, and Etobicoke Thunder before defeating the North Toronto Huskies 51-50 in the gold-medal game.

“We showed good poise down the stretch against a strong and aggressive team,” said coach Ted Dongelmans after the win.  “North Toronto played their hearts out to get back into the game and we were able to hold them off in the end. I’m really proud of our girls’ effort and execution when it counted.”