'There’s a bunch of recommendations and we will discuss what could be done with it,' says Midland CAO of Jan. 25 meeting involving three municipalities
Jan 13, 2021 2:38 PM By: Mehreen Shahid 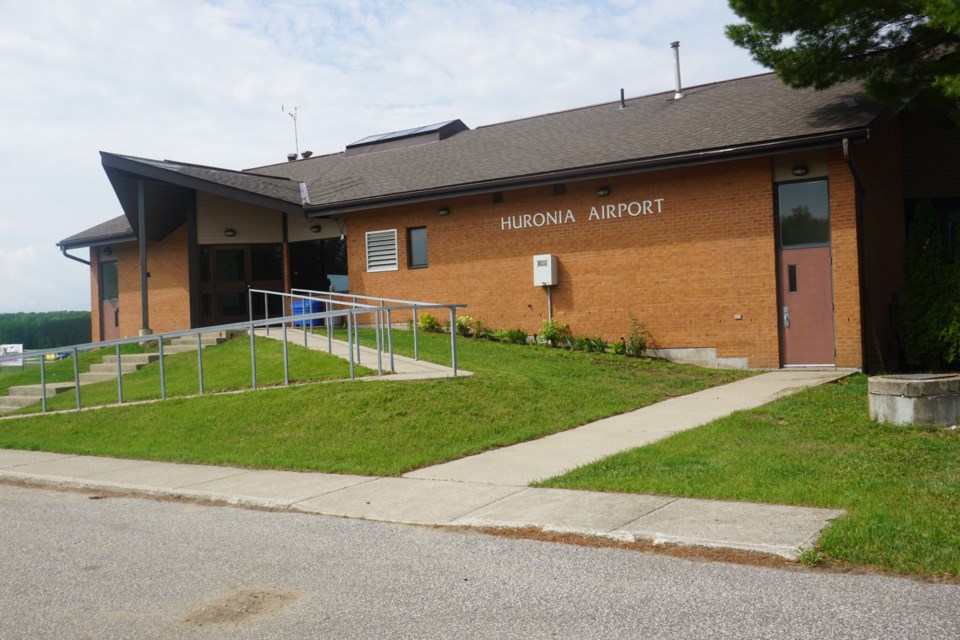 Three North Simcoe municipalities will be taking a closer look at the fate of its aviation asset later this month.

"It’s an important asset," said David Denault, chief administrative officer, Town of Midland. "What can it be, more than it is today, that’s the question."

As with any other municipal asset, he said, there's always need for a review to ensure the property is viable and will stay so in future.

The airport, which sees about 6,000 flights a year in non-COVID times, said Denault, is co-owned by the towns of Midland and Penetanguishene and the Township of Tiny.

Loomex Group, the consultant hired to conduct the review, produced a report late in 2019, he said, but COVID hit before the three municipalities could coordinate a time to go over the recommendations together.

Denault said one of the aspects Midland and the other two municipalities will look at is governance.

"Are the three owners, municipalities, comfortable with the governance?" he said. "I’m not saying it’s been bad. I don’t have the perspective about what it’s been like over the years."

The focus will also be on how the airport will emerge after this economic crisis.

"I think that’s really the essence of the discussion," Denault said. "There’s a bunch of recommendations and we will discuss what could be done with it."

Selling off the airport isn’t on the horizon, he added.

"To be quite honest, in these economic conditions, I don’t think there are many people out there looking to buy airports," said Denault. "It’s not like it’s a drag on the municipality because it has nominal operating expenses. But if we continue to hang onto it, you have to make it more than it is today and figure out what to do to invest in it."

Among the three municipalities, Midland owns the largest portion of the asset at 50%, he said, adding that brings the town's airport expense to about $400,000 a year.

"And they bring in revenues to cover expenses," Denault noted. "From an operating perspective, it breaks even."

The remaining shares of the airport are respectively divided between Penetang and Tiny at 28% and 22%, he said, adding each has to look at its costs and what it gets out of the asset.

With the three partnering municipalities now able to assemble virtually, the presentation will be held at 6 p.m. on Monday, Jan. 25. Area residents can watch it live via cable TV or online.