Midland lifestyle, not money is the charm that brings physicians to the area

Teaching is the cornerstone of building a robust pipeline of candidates, says physician recruiter, adding the group has recruited more than 40 family doctors and more than 85 specialists since it was established in 2006
Nov 21, 2020 1:44 PM By: Mehreen Shahid 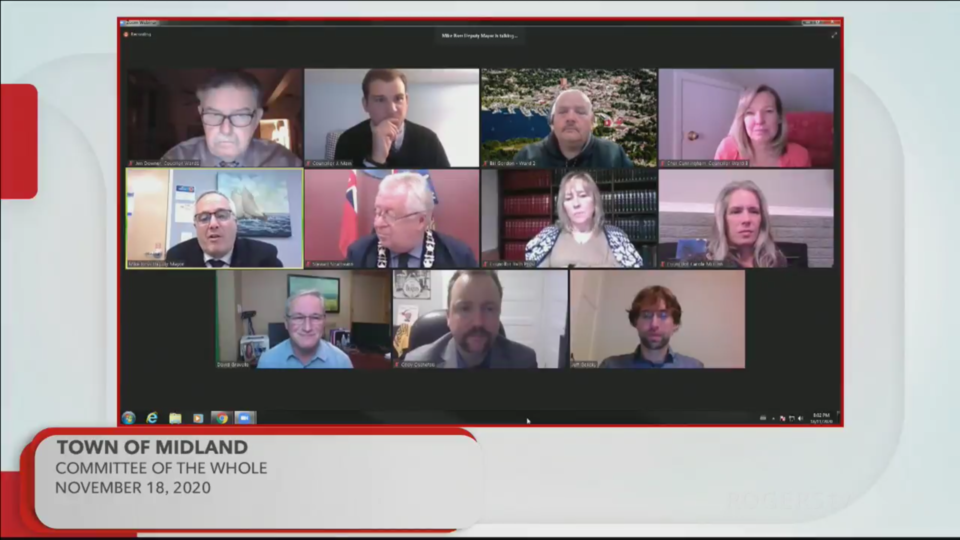 A great lifestyle and comprehensive professional development opportunities are what bring new physicians to the area.

That was the pitch physician recruiter David Gravelle made to Midland council this week as he asked for $20,000 in funding to keep the recruitment process going. Gravelle said the group has been successful in bringing more than 40 family doctors and more than 85 specialists to the area since its establishment in 2006.

He said a majority of physicians choose Midland for a variety of reasons, and money is not on the top of that list. As a way of making recruitment sustainable, Gravelle said, the group has adopted the strategy of using teaching as the cornerstone to build a robust pipeline of candidates.

He added that the Rotary Recruitment Through Education Campaign has helped create partnerships with medical schools, which send their students to North Simcoe to learn at the hospitals while living in Midland.

Coun. Jon Main was curious to learn more about what was the top reason, if not money, that was bringing physicians to the area.

"You can practise medicine anywhere, but where do you want to live, raise your family, enjoy the lifestyle is really what's on the minds of these young doctors," said Gravelle. "We have full four seasons, that offer a number of activities, and you're still an hour and half away from Toronto.

"Having said that, a lot of other communities sell that same rationale," he added. "I think what differentiates us is that we grow our own. We bring those residents and learners into our community. They're here for extended periods of time and they realize that there's no reason to leave because everything they want is here."

"I think we're uniquely positioned professionally to have real comprehensive-care, family medicine opportunities for our physicians, in addition to the great lifestyle," he said. "There are professional and personal reasons for why we're here."

Mayor Stewart Strathearn said he had noticed that local physicians had adapted to respond to the changes in the medical community.

"There's been a shift away from a desire to work in family medicine to more specialized medicine (and) despite that the recruitment team has been able to overcome those obstacles," he said, adding a word or two about the North Simcoe Family Health Team's virtual care clinic program. "I have used some innovative tools like the virtual physician programs with the family health team. I think these folks are doing a fabulous job."

Gravelle said the program couldn't have come at a more appropriate time.

"The family health team launched a virtual care clinic back in February, just at the start of COVID, and it was apropos," he said. "There were about 700 local residents, who did not have a doctor, and are now part of the clinic.

"There's a waiting list of about 300. Those 700 people have accumulated 3,500 visits in eight months. That's 3,500 visits that did not go to the emergency department. Physicians have adapted and those residents being seen by virtual physicians now will ultimately see doctors in-person as we recruit now doctors."

The group's funding request will be considered at budget time.